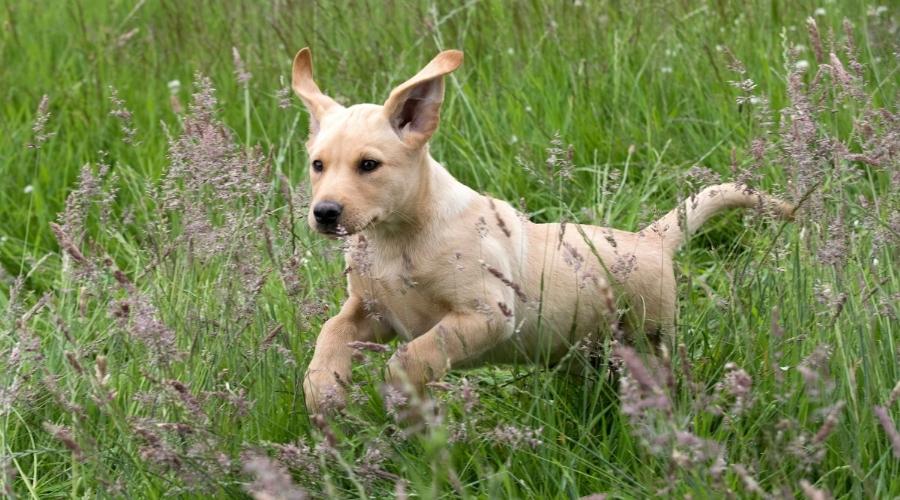 The launch of a consultation on dog microchipping regulations will provide BASC and dog owners the opportunity to present meaningful improvements to the system in England.

The eight-week Defra consultation focuses on a series of proposals to alter the microchipping regulations for dogs. These include:

BASC has previously raised the pitfalls of the curren microchipping regulations and we will be responding to the consultation in detail.

The Microchipping of Dogs (England) Regulations were introduced in 2015 to increase re-unification rates of lost and stolen dogs, benefiting dog welfare and saving local authorities and charities kennelling costs. While improvements have been seen, there is still plenty of room for further progress.

The Defra consultation follows on from recommendations made by the Pet Theft Taskforce last year.

BASC members own an estimated 166,000 dogs. We are urging all those with views on the current regulations to have their say. We will be publishing more information on the proposals in due course.

The consultation is hosted on the Defra website and closes 17 May 2022. Click here to have your say.