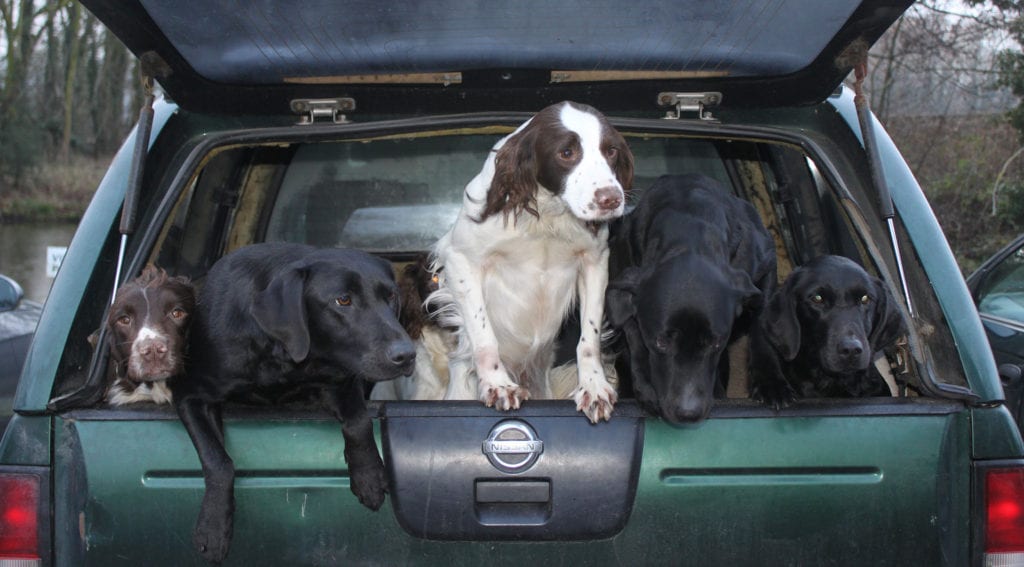 “BASC welcomes the government’s commitment to tackle the reported increase in pet theft through the formation of the Pet Theft Taskforce. While incidents of dog theft remain low any action that further reduces the risk and the perceived threat and concern among pet owners is to be positively received.

“The BASC dog owner survey which is referenced in the government’s report highlighted the mental and physical impacts on owners from the perceived threat of theft and the importance of reviewing a variety of actions that can be taken.

“The recommended introduction of a pet abduction offence with a focus on the pet welfare will act as a deterrent against would be criminals and will go a long way in reassuring pet owners action can be taken.

“BASC has consistently raised issues regarding the regulations for microchipping dogs in England. The Taskforce’s recommendation of a review and the implementation of one central database for storing details has the ability to benefit both stolen and missing dogs. BASC will be proactively feeding into the process.

“BASC will closely monitor any proposed changes to the legal requirements for those involved with low levels of breeding.”

The Pet Theft Taskforce policy paper can be read in full here.