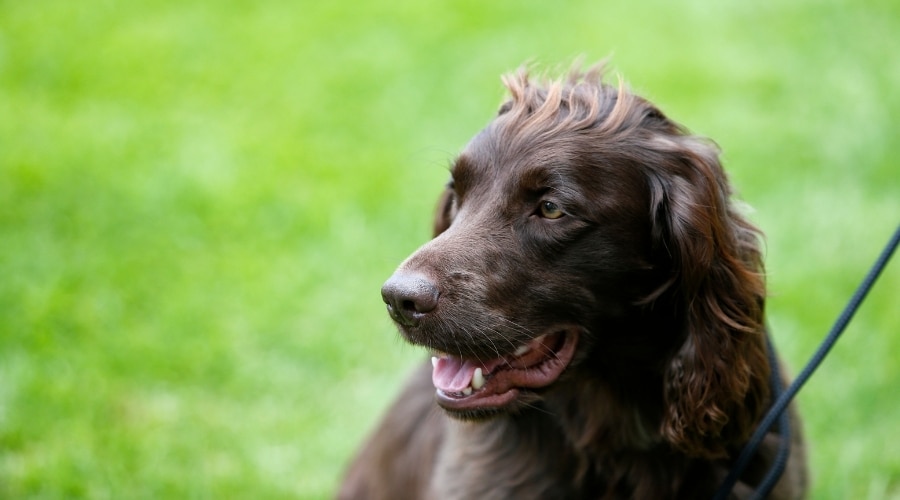 The government’s announcement of a new criminal offence for pet abduction has been well received by dog and other pet owners alike.

By highlighting the welfare of the animals involved, the offence will be categorised separately. In doing so, the change also acknowledges the significant role dogs and other pets play in our lives.

While risk of pet theft remains low, the perception of the threat has grown substantially over the course of the pandemic.

The publicity surrounding dog theft in particular, and the reported rise in incidents, has heightened awareness in all dog owning households. You haven’t been able to travel far without hearing about both the increasing cost of puppies and the subsequent concern over the risk of theft.

The perceived threat by dog owners was something picked up in BASC’s dog owner survey earlier this year, statistics that were referenced by the Taskforce.

Through exercising their dogs less, coupled with concern over the safety of their dogs, owners were suffering both physically and mentally. The idea that people feared walking their dogs or had begun carrying personal protection devices (5% of respondents said they were) highlighted the extent of the issue.

“We are a nation of pet lovers. Pets are much loved members of the family in households up and down the country, and reports of a rise in pet theft have been worrying. Pet owners shouldn’t have to live in fear, and I am pleased that the Pet Theft Taskforce that we launched earlier this year has developed a series of recommendations to ensure that we can stop criminals in their tracks and give peace of mind to pet owners.”

George Eustace
Secretary of State for the Environment, Food and Rural Affairs, in his foreword to the publication of the Pet Theft Taskforce policy paper.

Credit must be given to the Pet Theft Taskforce for creating a list of proposals that will not only tackle the crime itself, but also the significant perceived threat. Their recommendations to the government include:

BASC members owned a combined 166,000 dogs. We have taken the reported rise in and concern over dog theft extremely seriously.

Our dog owner survey aided the Taskforce in their policy paper, and we will be working with the government to take these recommendations and others forward to best represent our members’ interests.