Lack of GP involvement in firearms licensing highlighted in The Times 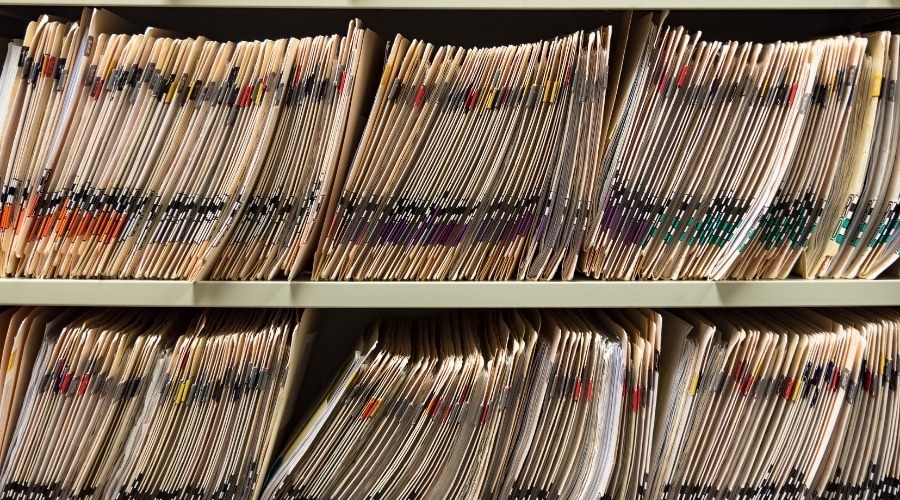 The chairs of the British Shooting Sports Council, Jonathan Djanogly MP, and the All-Party Parliamentary Group on Shooting and Conservation, Sir Geoffrey Clifton-Brown MP, have used an article in The Times to call on the Home Office to make doctors’ participation in firearms licensing a statutory obligation.

They wrote: “Recent tragedies remind us of the consequences of a firearms licensing system that fails, but there is a measure we have backed for the past five years that improves public safety. That is placement by GPs of markers on the medical notes of firearms owners. It might surprise you that a doctor’s role in firearms licensing is entirely voluntary. The Home Office recommends medical involvement but it isn’t obligatory. The government has been preparing new guidance but it still allows GPs to opt out. It’s time that was put right.

“In 2016 the Home Office convened a working group on medical involvement: it agreed that an applicant for a certificate should have their medical declaration verified by their GP before a certificate was granted. A marker would be placed on the firearms owner’s medical notes. This would ensure that any health condition that developed during the life of the certificate, and ruled out the possession of firearms, could be reported to the police and that person’s firearms could be removed. The principle is common sense and the practice was confirmed by two successful trials in Wiltshire and Essex. Unfortunately the BMA [British Medical Association] withdrew its agreement and the initiative collapsed.

“Each police licensing department can interpret the present “soft” guidance as they wish. Some choose to require verification of the applicant’s medical declaration, some do not. Most ask doctors to put a marker on medical notes. No one knows how many comply. In one constabulary we were told that more than 70 per cent of the GPs refused to participate. It is a classic case of one public service not talking to the other.”

BASC’s Christopher Graffius was quoted in The Times saying “public safety is a pre-condition of lawful shooting. We already have continued police intelligence checks but we don’t have constant monitoring of the physical and mental health of the firearms holder. A marker on the GP records would give you that.”

BASC is seeking an efficient, cost-effective, robust system of firearms licensing that protects public safety and provides excellent service to the shooting community. We believe that all parties in the licensing process in England, Wales and Scotland should have statutory duties and this must include GPs.