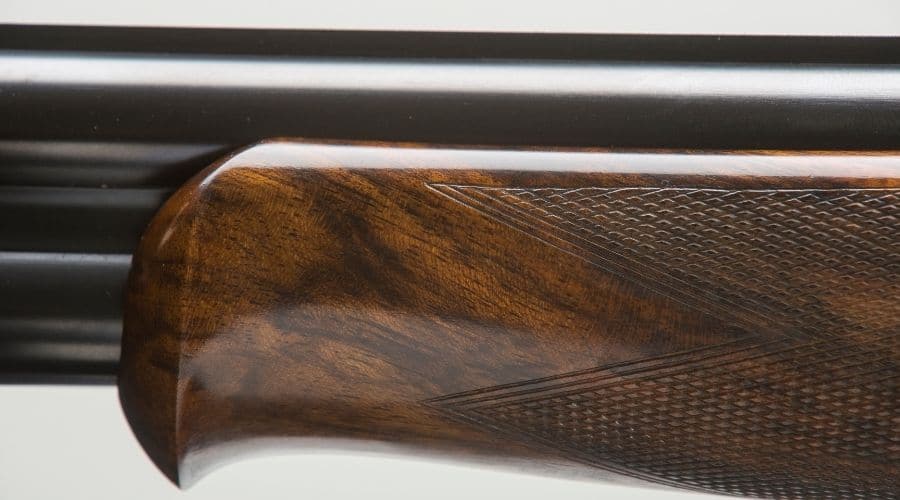 Several firearms licensing departments have revised their policy on grant applications after pressure from BASC, press coverage and intervention by MPs.

Licensing departments in North Yorkshire, Thames Valley, Kent and Northamptonshire had ceased accepting grant applications for both firearm and shotgun certificates to, as they say, allow GPs to focus on the Covid-19 booster and vaccination programme.

However, following criticism from BASC and in receipts of numerous individual complaints, their websites have now been updated.

BASC members who require medical verification can take advantage of the BASC medical panel to complete their forms if their own GP refuses to cooperate or charge excessive fees.

“However, the does not allay our concerns that firearms licensing across England and Wales is close to collapsing. Delays are running into the months, with eight-week extensions and Section 7 temporary permits being increasingly issued, causing significant complications for certificate holders.”

What is BASC doing?

BASC is writing to Chief Constables, Police and Crime Commissioners and MPs to ensure that constabularies get a grip of the situation immediately.

We are also asking anyone who has been disadvantaged by the delays to write to their MPs to make them aware of the unsatisfactory service they have received.