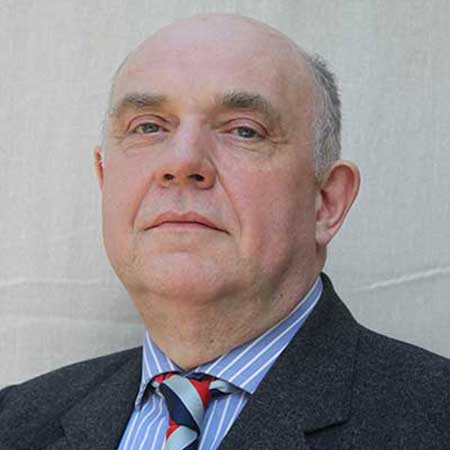 Recently firearm owners have had to provide police with an independent medical verification to support declarations on certificate applications. Since 2008, the UK has seen several high-profile cases involving firearms; (Christopher Foster, Michael Atherton and John Lowe).

In one of these cases, Foster’s GP asserted that his patient had disclosed suicidal thoughts, and in every case the coroner wrote a Regulation 28 letter recommending some form of medical scrutiny in the firearms licensing process to prevent further killings.

As a result, the Home Office convened a working group which reached an agreement in 2016 and was then put into the Home Office guide. This proposed that police forces could send letters to GPs requesting them to complete medical verification within 21 days and if no response was given, the application would progress. Within days, the British Medical Association reneged on the agreement despite their involvement in its creation.

The fallout caused more risk-averse police licensing authorities to move away from the guide and resulted in almost half of UK forces requesting independent verification of the medical declaration.

At the start of this, BASC asked the opinion of a Queen’s Counsel if the police stance could be subject to Judicial Review (JR). His advice was that sections 27 & 28 of the Firearms Act afforded chief officers very wide discretion in how they conducted their decision making, so a JR was not an option.

Where are we now?

Those completing their certificate application form have been required to submit an independent medical verification from their GP. Costs for these forms have varied drastically between postcodes with the highest fee we know of being £360.

In extreme cases, GPs have refused to provide the verification. Some fear that blame would fall on them if an incident occurred and others claimed a conscientious objection to the private ownership of firearms.

BASC’s end game is to find a political solution to this mess. The most obvious one is for GP contracts to be changed requiring doctors to supply medical verification.

They should also be required to place a marker on the patient record and inform the police if a certificate holder presents with any ailment that gives concern about his suitability to have a firearm.

This marker would be a major contribution to public safety, and I am staggered that currently there is no compulsion for GPs to participate in its universal adoption. 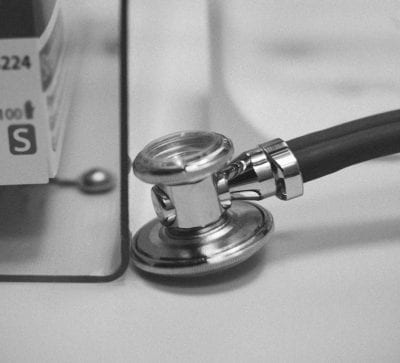 We have identified individual BASC members who are doctors and willing to provide verification to medical declarations. If a member experiences a problem obtaining medical verification or their GP demands an exorbitant fee, they can contact the BASC firearms team. Following this, details of GPs willing to assist will be provided to the member. This is an important membership benefit that is not available to anyone who is not a member!

A lot of people are under the impression that they must supply a medical report to demonstrate their suitability to have firearms. That is not the case; the only requirement is for a GP to look at the patient’s medical records and verify that the declaration on the form is true. Doctors are not being asked about suitability; that is a matter for the chief police officer alone.

If you need a GP for independent medical verification, please contact BASC’s firearms team on 01244 573 010.

A number of police forces in England and Wales have breached Home Office guidance by imposing mandatory GP screening for all applications for shotgun, firearm and explosives certificates. 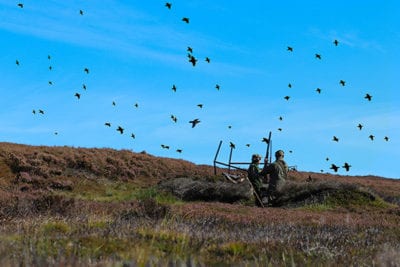