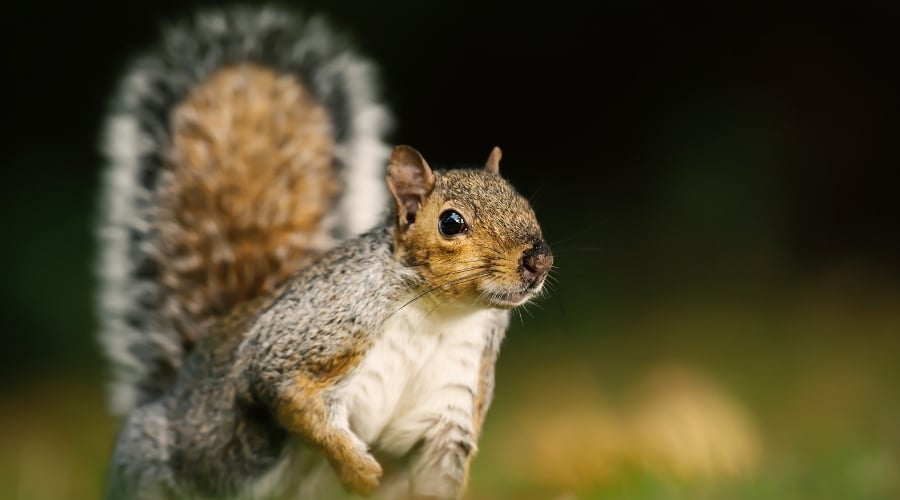 BASC’s campaign to raise awareness of the impact of invasive species in the UK has captured the imagination of the press this week, with over 30 outlets using our coverage within their own articles.

For our native flora and fauna to thrive, controlling a variety of invasive non-native species (INNS) is key.  This extends to plants as well as animals, and it is a small minority of alien plant species which cause the most damage to our own UK natives. Read more on non-native plant species in our article here.

We’re using Invasive Species Week as a platform to highlight the contribution of the shooting community in ensuring the UK’s native species succeed over their invasive counterparts.

As part of our campaign around the week, we also shared the Invasive Species Macnab, which originally featured in Shooting and Conservation magazine.

A challenge set for himself and his good friend Joe by BASC’s head of publications, Will Pocklington, the Macnab breaks with traditional definitions to raise awareness of the important role shooters play in controlling and managing non-native species across the country.

For all of our coverage, follow @BASCnews on social media.

You can also head to our invasive species week section for more on what you can do to help natives to thrive across your shoot or within your local area.