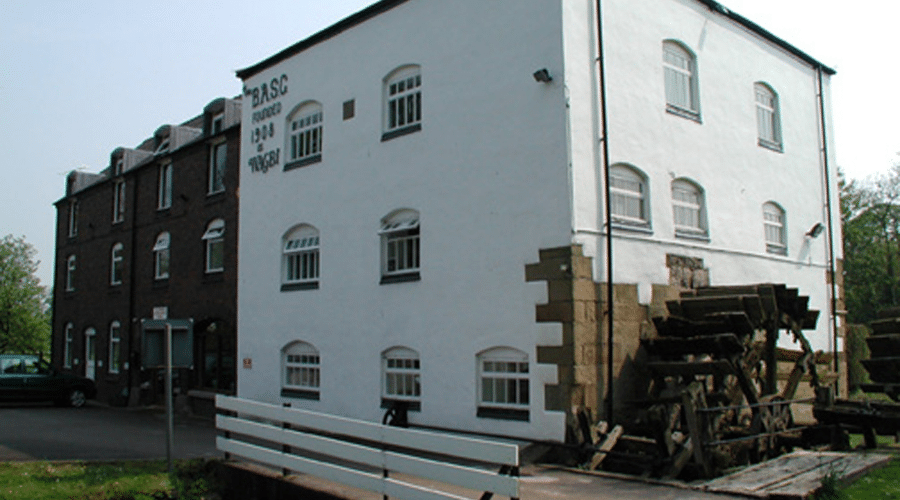 Two new BASC Council members were elected during the Association’s AGM on 21 May 2022, with four Honorary Life Memberships awarded also.

BASC’s AGM took place at Marford Mill today, Saturday 21 May. The meeting included the election of two Council members, one for a National Seat and the other for the Wales Seat.

John Harlow, who comes from Lincolnshire, was duly elected to a National Seat. A passionate wildfowler, John also picks up on his local farm shoot and loves training his dogs. Now retired, John served in the Metropolitan Police for 30 years, progressing to the rank of chief inspector for the last ten years of his career. Read more about John here.

Richard Garner Williams from Cardiff was uncontested and duly elected to the Wales Seat. Richard’s shooting interests mainly centre around deer management, with a bit of walked-up game shooting thrown into the mix. He is also a committed angler and passionate about defending shooting sports from those who wish to see an end to them. Read more about Richard here.

The AGM also saw four Honorary Life Memberships awarded in recognition of outstanding contribution to BASC and the wider shooting community. The four recipients were:

Ken joined Hull and East Riding Wildfowlers Association in 1998 and was co-opted on to the committee as honorary secretary in his first year. Ken was pivotal in revamping the way that the club communicated with the membership, introducing formats still used to this day.

Ken’s impact extended to the Upper Humber Wildfowling Committee (UHWC), where he became the consents negotiator for the nine member clubs thanks to his expert knowledge of data use. The UHWC now boasts one of the most complete data sets of information for any wildfowling organisation as a result of his contribution. The extant consents that the UHWC now rely upon have all come about from the work that Ken did in these early years.

After 18 years as club secretary, Ken was appointed Chairman of the association, following the sad passing away of their previous Chairman, Barry Upton. Ken has continued as Chairman ever since, and still takes the lead consenting role for the nine clubs of the UHWC and on the North shore of the Lower Humber.

In the mid-1970s, John studied and worked in California and saw first-hand the wonderful results of wildfowl conservation in the USA and Canada, all made possible by monies raised by the sale of Federal and State duck stamps.

For 25 years, John has worked on a voluntary basis for the Wildlife Habitat Trust, where his professional experience in land transactions has been invaluable to the business of providing loans for land purchase by BASC wildfowling clubs.

He has also encouraged Latvia, Estonia and Belarus to monitor the results of the WHT’s flyway investments. This is essential for the conservation of our migratory wildfowl breeding grounds in Eastern Europe.

John was a key contributor to re-unite the lost two barrels of Sir Ralph Payne-Gallwey’s famous Holland and Holland double-barrelled punt gun, which is now displayed at Marford Mill. He has also carried out in-depth research into the life of Colonel Peter Hawker, considered by many to be ‘The Father of British Shooting’. The Hawker and Payne-Gallwey guns are probably the two most iconic wildfowling artefacts held by BASC and John has been actively involved with both.

Clive Elliston is a lifelong wildfowler, BASC member and a current member of seven wildfowling clubs. In particular, Clive has made a significant contribution as a committee member of the Langstone and District Wildfowling and Conservation Association (LADWACA) for more than 20 years.

In the late ’80s and early ’90s Clive was part of the team at LADWACA sitting the forefront of the transition to non-lead ammunition for wildfowling and part of the team testing non-lead alternatives with BASC. As a committee member, Clive has been active in cementing relationships with RSPB and the local Naturalist Trust with whom the club work closely within Langstone Harbour.

Clive has also been a committee member of the Chichester Wildfowlers Association and is currently the treasurer and primary contact for the Wells and District Wildfowlers, both BASC-affiliated clubs.

Clive has volunteered for BASC at events and shows for more than 20 years, attending in excess of 100 events and is still an active volunteer for the Association.

Clive has also made many contributions to BASC through his writing and photography which have been featured in Shooting and Conservation magazine, as well as images used for displays and backdrops for show stands.

As conservation officer, deputy director, director and CEO of WAGBI/BASC, John Swift has given distinguished service to the members, the Association and the sport over a continuous period that far exceeds twenty years.

John was involved in the founding of FACE, the organisation of European Hunting Associations. He sat for many years on the Board, served as Treasurer and was elected as an Honorary Member after his retirement.

John was committed to underpinning the case for shooting with science. The team he created at BASC carried out unprecedented work on choke, range judging, duck populations and some of the first tests at Shrivenham on alternatives to lead shot.

John began the BASC Firearms team, the only one of its kind in the UK. He oversaw the creation of the communications and operations departments and the establishment of country offices.

When John retired from BASC, membership levels were at a record-high and more people were shooting over more land in the UK than ever before. Commentators referred to shooting as experiencing a “new Golden Age”. John was a key part of that success.

To conclude the proceedings, Motion 5(f) regarding allowance and honorariums was adopted.

To read more about the role of BASC Council, head to our dedicated pages here.