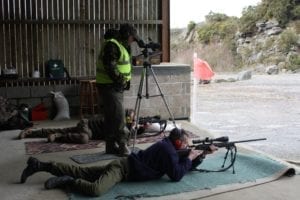 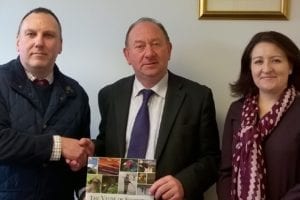 The Value of Shooting to Northern Ireland’s economy, countryside and social well-being were highlighted to the chair of the Northern Ireland Assembly’s Agriculture Committee 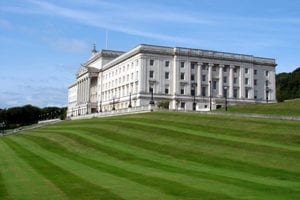 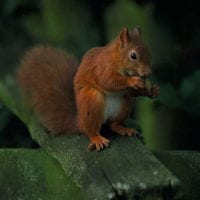 Farmers are being urged to help protect Northern Ireland’s native red squirrel by taking advantage of the joint pest control scheme run by the British Association for Shooting and Conservation (BASC) and the Ulster Farmers’ Union (UFU). 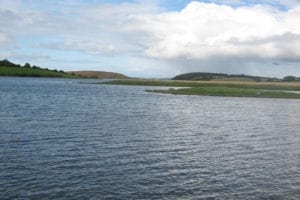 BASC has responded to a consultation on how marine conservation zones (MCZ) will be created and managed in Northern Ireland over the next two years. The consultation was issued by the Department of Environment and ended on 31st January 2014.

The Northern Ireland Assembly’s all-party group on country sports (APG) elected Ulster Unionist MLA Danny Kinahan as its new chairman at the group’s recent annual general meeting. The all-party group was established in January 2013 with assistance from BASC NI. Over the past twelve months the group’s main focus has been on firearms licensing issues. These include delays in processing applications, the implementation of the Police Service Northern Ireland’s (PSNI’s) firearms dealer’s security specification and a proposed increase in licensing fees. The all-party group has also taken a keen interest in how the PSNI Firearms and Explosives Branch interact with the main stakeholder organisations. Speaking after his election, Mr. Kinahan said “I am delighted to have been elected Chair of the APG and I very much look forward to working with BASC, the Gun Trade Guild NI and other representative organisations to help develop, foster and promote country sports in Northern Ireland.” BASC NI provides the secretariat for the group. Speaking after the AGM, BASC NI director Tommy Mayne said; “Danny Kinahan will be an excellent chairman, he is a very keen shooter who also enjoys many other aspects of country sports. BASC has worked closely with him in the past and we look forward to working with Danny and the APG throughout 2014, to give all involved in country sports in Northern Ireland a voice in the heart of the NI Assembly.” The all-party group has among its members the chairs of the Committee for Justice, the Agriculture and Rural Development Committee and the Committee for Culture, Arts and Leisure. 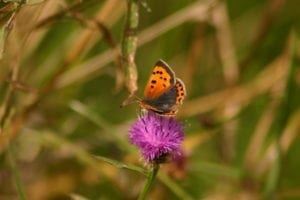 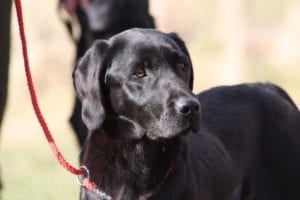 BASC is reviewing proposals to exclude dogs at certain times from land owned or managed by Coleraine Borough Council in Northern Ireland.