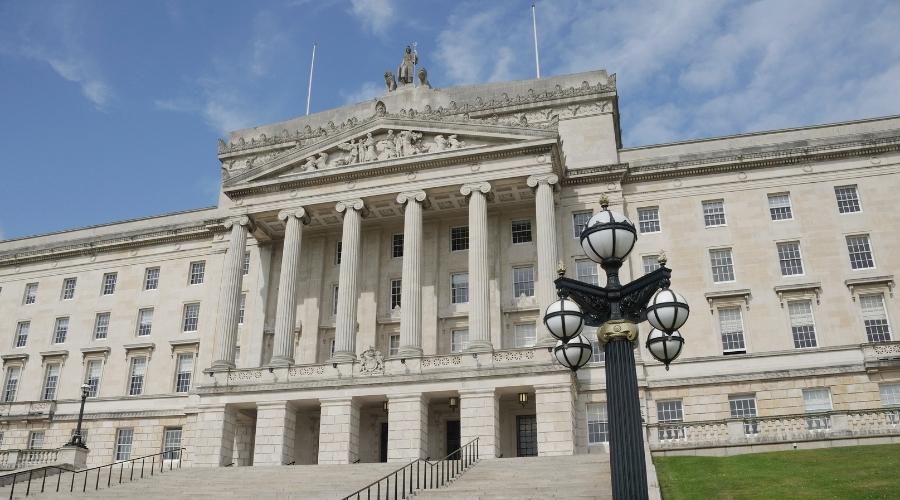 Ahead of the Northern Ireland Assembly elections in May, BASC has created an election platform to allow the shooting community to contact their local candidates.

Launched ahead of the Northern Ireland (NI) Assembly elections on 5 May 2022, BASC’s election platform is easy to use and sends a pre-drafted email to selected candidates, asking for their views on shooting and conservation.

The email advises candidates of shooting’s importance to the economy and management of the countryside, highlighting direct and indirect conservation benefits.

The text also asks whether, if elected, candidates will be willing to join the NI Assembly’s All-Party Group on Country Sports.

The BASC Northern Ireland team would be very grateful for anyone who uses the platform to make them aware of the responses received from candidates in terms of their attitude towards shooting. You can get in touch with the team here.