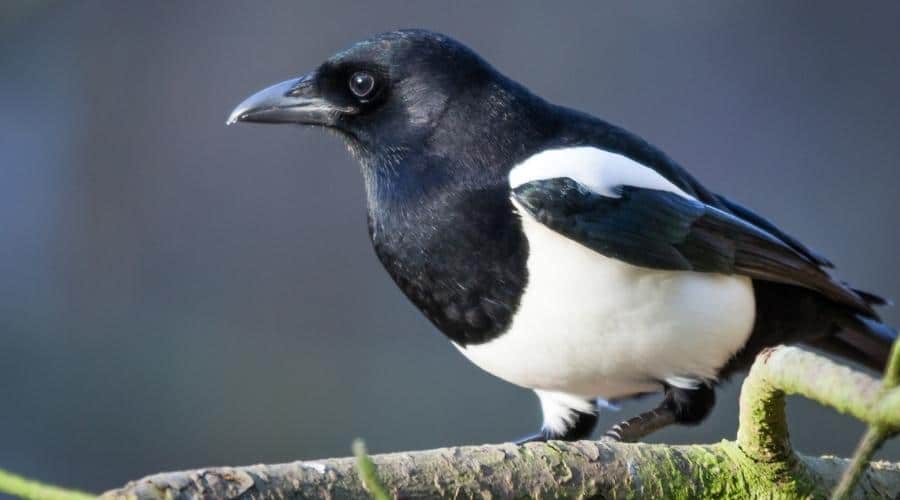 The Department of Agriculture Environment and Rural Affairs (DAERA) is to revoke its existing general licences (GLs) and replace them with interim licences, prior to launching a public consultation.

The public consultation is expected to be launched early in the new year and once concluded, new general licences will be issued.

Last July, DAERA launched a public consultation on proposed changes to its GLs, however, the consultation was subsequently withdrawn. DAERA then issued the 2021/22 GLs, unchanged from previous years.

BASC Northern Ireland director Tommy Mayne, said: “DAERA has always said that its general licences were under active consideration so the news comes as no surprise. BASC welcomes the news that a full public consultation will follow, and we will be responding to the consultation in due course.

“BASC urges anyone who relies on the GLs to control pest birds to respond to the consultation, as it is important that the farming and shooting community speaks with one voice.

“In Northern Ireland, GLs do not apply on Sunday and BASC has campaigned for many years to have the licences amended to facilitate the control of pest birds on Sunday. In calling for that small change, BASC is supported by the Ulster Farmers’ Union (UFU) and that change will be a priority for us going forward”.

BASC will continue to work closely with the department, the Ulster Farmers’ Union and others, to ensure that future licences are fit for purpose, easily understood and that they can be used as an exemplar licence to influence regulators elsewhere.