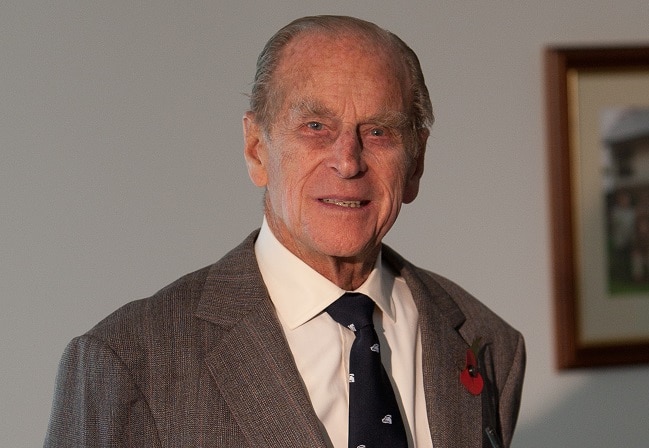 BASC is deeply saddened to hear of the death of HRH The Prince Philip, Duke of Edinburgh who has been the association’s patron for more than half a century.

Prince Philip exemplified the ideals of sporting shooting and conservation. A keen shot, who enjoyed punt-gunning on the Wash as much as game shooting at Sandringham, he was also a distinguished president of the World Wildlife Fund with a passion for conserving the world’s endangered species.

The Prince became the first royal patron of the Wildfowlers’ Association of Great Britain and Ireland (WAGBI) – later to become BASC – in the year of its diamond jubilee, 1968, largely through the efforts of the then director John Anderton, who shared a naval background with the Prince.

Valuing people for what they are

During the Second World War, Prince Philip had a distinguished career serving as first officer on destroyers in the Mediterranean and Pacific.  After the war he commanded the frigate HMS Magpie, but his naval career came to an end when his wife, Princess Elizabeth, succeeded to the throne.

However, his life at sea had taught him to value people for what they were, not what their titles proclaimed. This became clear when he attended WAGBI’s diamond jubilee dinner. In BASC ‘s centenary history, A Sporting Century, Graham Downing records: “When Prince Philip arrived he was, of course, surrounded by the top brass but it was noticed that he turned not to the dignitaries but to the local ‘fowlers for conversation. Turning to one Hull and East Riding WA member, he asked which part of the river the ‘fowler shot. ‘Just to the west of Hull, sir,’ was the answer. ‘Oh, would that be Faxfleet?’ enquired Prince Philip.

He was, of course, a keen wildfowler himself and was famously taken punt-gunning by the great actor James Robertson Justice. With the grouse moors of Balmoral and the pheasant coverts of Sandringham at his disposal, it was still the wildness and challenge of ‘fowling that caught his imagination.

Inevitably his love of shooting led to questions being asked about his role as president of the World Wildlife Fund International (WWF), a position which he held from 1981 to 1991. On the BBC’s Natural History Programme he was asked how, as a conservationist, he could justify shooting. “It’s not a question of justifying it,” he replied. “The majority of people who have taken the initiative in the world of conservation have been people who learnt about the need for conservation through their hunting or shooting activities, because you very soon discover what’s happening in the countryside if you are involved in a sport.

“Hunters and shooters want to make sure there’s something there the following year. There’s a big difference between the conservation of species and the survival of the individual member of a species…  we’re concerned with the practical problem of the survival of the species as a whole.”

It is that word ‘practical’ that epitomised the Prince’s approach. As early as the sixties he was warning about the effects of wildlife poaching, dam-building and toxic chemicals. With typical bluntness he asserted “If nature doesn’t survive, neither will man”, and during his presidency the WWF adopted a strategic approach to conservation that recognised how the real world was changing.

Always taking a keen interest in the affairs of BASC he wrote a personal introduction to The Handbook of Shooting – the Sporting Shotgun which has been continuously in print for more than 30 years. He also visited Marford Mill to open the new communications centre named in his honour, the Duke of Edinburgh Building.

A great champion and a true friend

Working quietly behind the scenes, Prince Philip used his influence to further the interests of shooting and conservation to considerable effect. The director general of WWF International said of Prince Philip: “His farsighted and passionate commitment to conservation will benefit countless people for generations to come.”

Shooting has lost a great champion and a true friend.

Read our full statement in response to the death of HRH Prince Philip here.