As we observe invasive species week, we take a closer look at the parakeet which is so often mistaken for a lost pet, when in fact it is currently causing havoc in the environment.

If you’ve seen a parakeet in your garden or when out on your daily walk, you’d be forgiven for thinking it’s an escaped pet, well, unless you live in the rainforest! But the fact is the number of wild parakeets is on the rise worldwide.

Now, that might sound like a good thing, I mean who wouldn’t want to see some bright coloured birds mixed in with the duller British garden favourites we are all so used to?

In reality though the parakeets are having a dramatic negative impact on the environment the world over.

As well as competing for scarce food supplies, which is limiting resources for the native species, there have even been several cases of them killing other birds.

But that’s not where the damage stops, they are also known for the following:

The ring-necked parakeet is now regarded as one of the 100 most invasive species in Europe. Over recent years, its observed growth rate is among the highest in current British bird population.

How to spot them 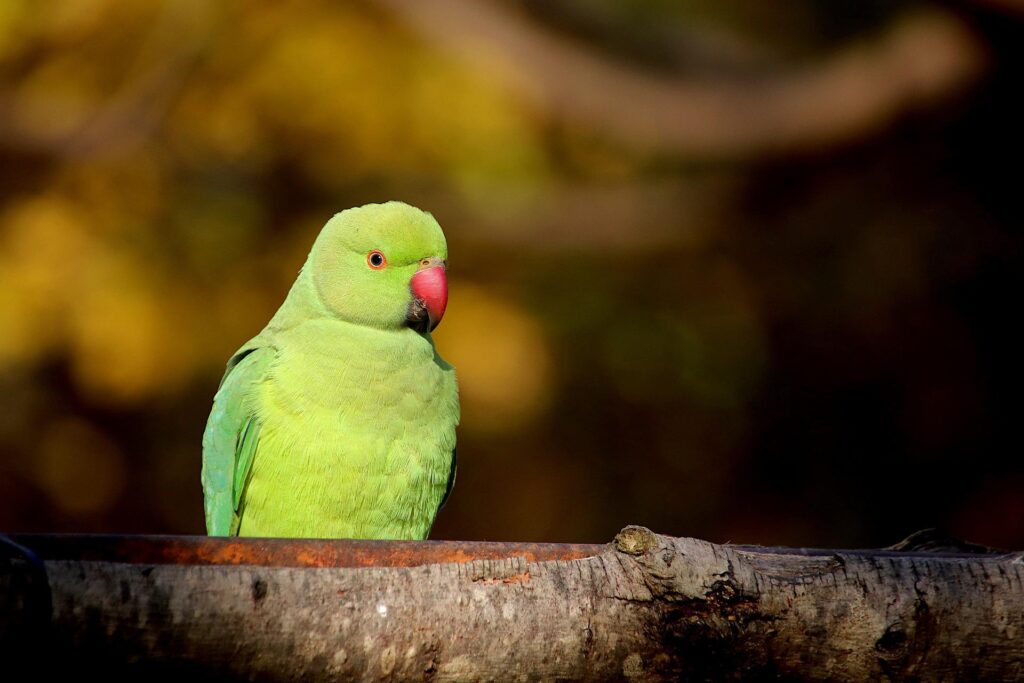 The UK’s only naturalised parrot – it is large, long-tailed and green with a red beak and a pink and black ring around its face and neck. In flight it has pointed wings, a long tail and very steady, direct flight. Often found in flocks, numbering hundreds at a roost site, it can be very noisy.

What they eat:
Fruit, berries, nuts and seeds.

The monk parakeet is native to parts of South America, but escaped pets settled in the wild in London from the 1990s.

Unfortunately, they have a habit of building their communal nests on important infrastructure, including mobile phone masts or pylons which can cause problems including fires.

Their numbers have declined significantly in recent years, so you are unlikely to see  many in the wild. 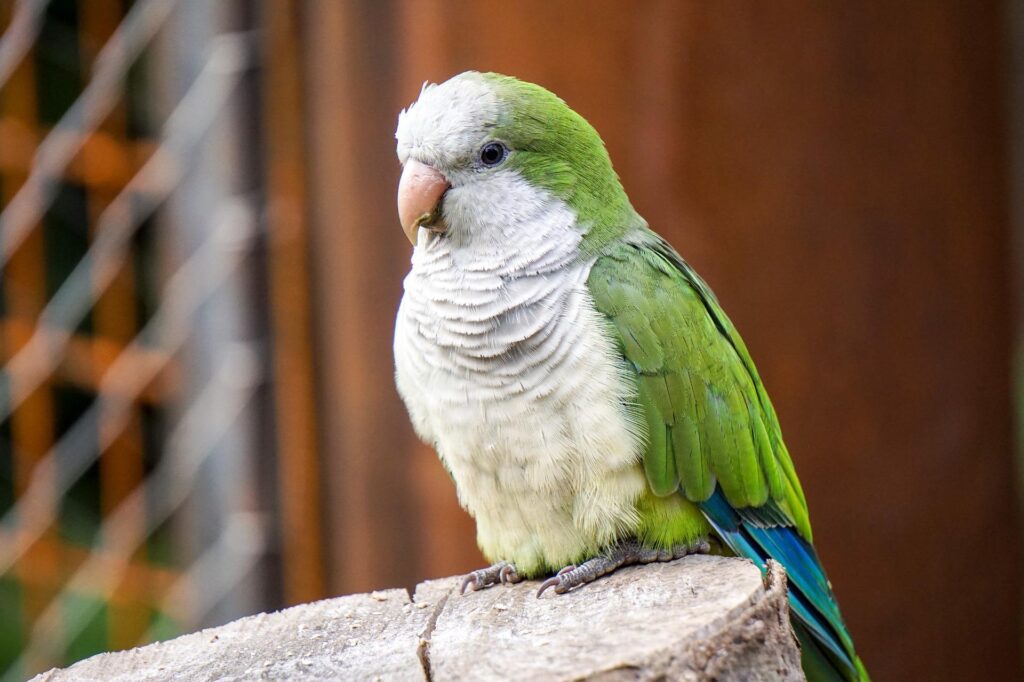 Parakeets may be invasive species but they have called the UK home since 1855! They have only become a problem in more recent years because their population has flourished in the last 50 years.

According to the RSPB website there are now 8,600 breeding pairs in the UK.

Studies have suggested this could be due to climate-matching, enabling the species to establish more successfully in a climate similar to their native range, which has to match up with their reproductive timing. For a species to be successful, the timing of breeding must coincide with appropriate temperatures for eggs to hatch, and the availability of food in the area to ensure the survival of chicks.

Put simply, you can shoot them! As invasive species, both the monk and the ring-necked parakeet are covered by English general licences. The aim is to eradicate the monk parakeet completely before its population spreads further.

So, the next time you see any in your garden, instead of thinking how pretty they might look, consider the damage they are doing to our native species and the crops here in the UK.