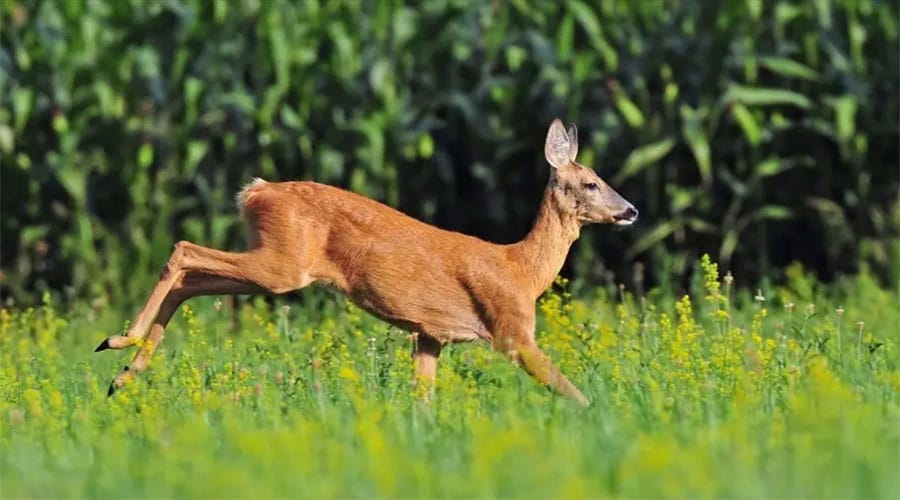 The stark impact of the pandemic on lowland deer management has been revealed by a new survey commissioned by the Lowland Deer Network Scotland (LDNS), supported by BASC.

The LDNS survey findings detailed a 40% reduction in the number of lowland deer culled in Scotland in 2020/21 compared to the previous year.

Following more than 100 responses, the survey found that roe deer accounted for the majority those culled. Red, fallow and sika deer also featured in the cull figures.

Decline due to travel restrictions

Both BASC and the LDNS attributed the decline in the deer cull to travel restrictions which were imposed as a result of the pandemic. Other factors at play included increased utility of the countryside by the public, and a slump in the demand for venison, also due to the impact of Covid.

The survey results indicated that the least impact was felt by deer managers living in the same local authority area as their stalking grounds.  These community deer stalkers were able to cull 66.5% of the deer managed in the previous year. This was a far greater proportion than deer stalkers required to travel further afield.

BASC and LDNS are using the findings to make the case for more community deer management in Scotland.

The figures returned by the survey support this move. In fact, recreational stalkers from outside Scotland shot just 18.4% of the number of deer culled in the previous year throughout the 2020/21 season. Cull numbers increased slightly for those travelling within Scotland to a stalking ground in a different local authority area, at 54.6%.

The survey findings will see LDNS and BASC press the need for resilience in future lowland deer management, in which local community involvement will be key.