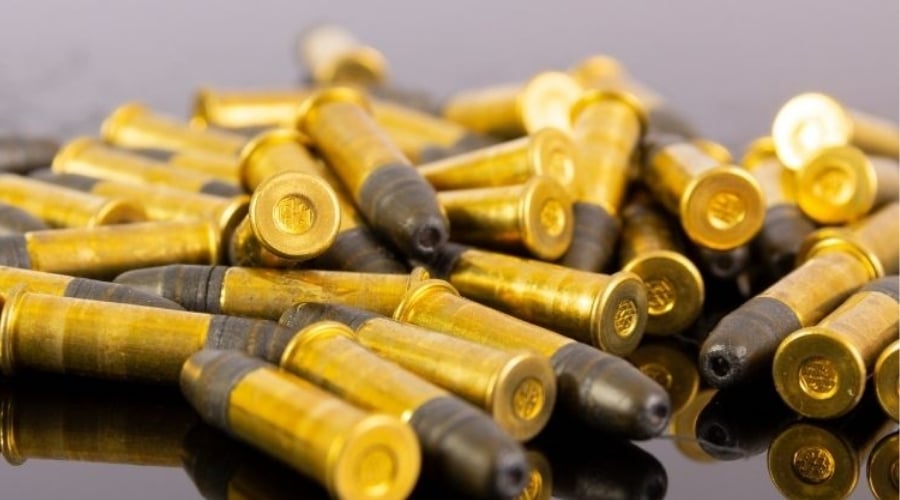 The UK Woodland Assurance Standard’s (UKWAS) proposal to ban all lead ammunition by 2023 has been rejected by BASC.

UKWAS is an independent certification standard recognised by the Forest Stewardship Council which verifies sustainable forestry management in the UK.  Currently UKWAS certifies 100 per cent of public sector and 23 per cent of private sector woodlands.

The plans would see a ban on the use of lead in all forestry certified under the UKWAS banner.

BASC has responded to UKWAS’ consultation on the latest revisions to the assurance standard, calling for the standard instead to sign up to the shooting organisations’ voluntary transition away from lead shot for live quarry shooting by 2025.

Due to the lack of satisfactory alternatives, we also have appealed for any restrictions on lead bullets for smaller rifle calibres and air rifles to be removed from the proposal.

We feel very strongly that the UKWAS’ planned restrictions on lead ammunition are excessive.  They have the potential to negatively impact legitimate shooting, such as wildlife management required under forestry standards.

BASC will continue to follow up on the consultation process and is in conversation with shooting’s stakeholders to reach a satisfactory resolution.

Want to find out more about the voluntary transition away from lead shot?  Head to our dedicated lead pages here