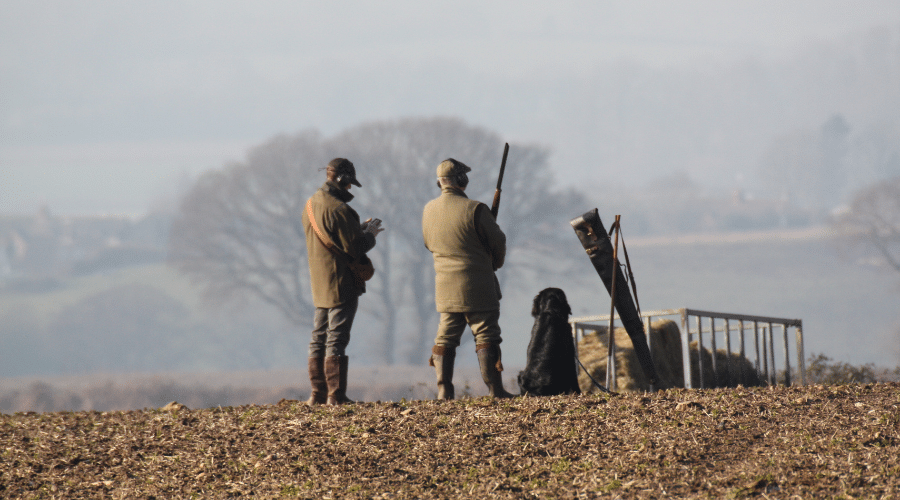 BASC has said that it will not accept “rewarding failure” in the upcoming review of firearms licensing fees in England, Scotland and Wales.

The review has been launched by the Home Office and a Fees Working Group has been set up, which includes representatives from BASC and the British Shooting Sports Council. The working group’s first meeting will be in April.

The most recent review of fees prior to this point was in 2014.

Discussing the review, Bill Harriman, BASC director of firearms, said: “The evidence-led process was extremely effective in 2014. So long as the same principles are followed there is no reason that we should expect anything less in 2022.

“BASC is committed to participating in the Fees Working Group but warns government that the current crisis in firearms licensing will not be solved by increasing fees alone.

“Rewarding failure is not an option, we need every licensing department to have their house in order before fees are increased.

BASC’s key requirements are as follows:

We will continue to keep members up to date with the Fees Working Group progress.

Click here for all the latest firearms related news.