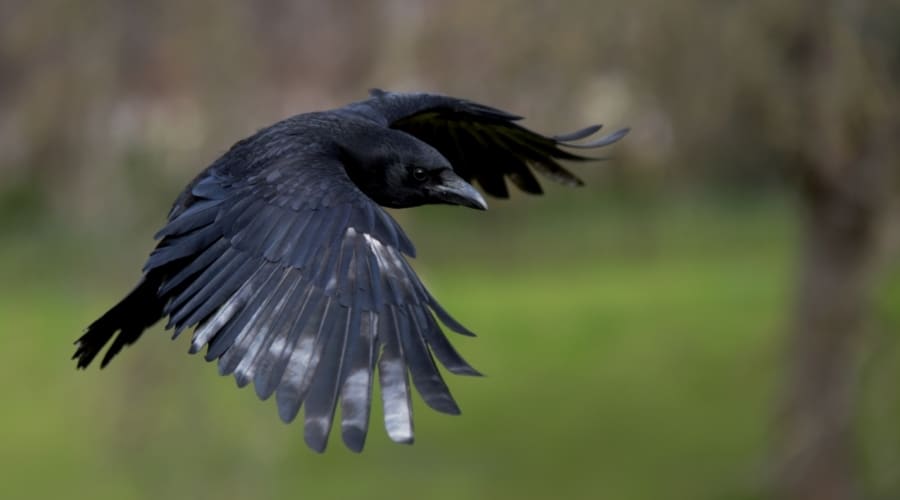 BASC has met with the Minister for the Department of Agriculture Environment and Rural Affairs (DAERA), Edwin Poots, to highlight members’ concerns regarding the future of general licences in Northern Ireland.

The meeting had initially been requested by BASC after the department launched its public consultation on proposed changes to the general licences.

That consultation was subsequently and prematurely withdrawn by the department who then issued the licences unchanged.

Mr Mayne said: “BASC was aware that the department had come under pressure to review and remove certain species from the general licences. Fortunately, that has not happened and BASC thanked the Minister and his officials for issuing the licences unchanged.”

Currently, general licences in Northern Ireland do not apply on Sunday.

BASC used the meeting to appeal directly to the Minister to amend the licences to permit farmers, or their authorised representatives, to kill or take pest birds on Sunday, where there is a legal requirement.

In calling for this small change, BASC is supported by the Ulster Farmers’ Union. The change seeks to ease the pressure on farmers, conservationists and pest controllers.

In response, the Minister said he recognised the damage that pest birds can cause and the need for them to be controlled on Sunday.

BASC also raised the issue of consultation responses being received from lobby groups and individuals living outside Northern Ireland, in respect of influencing either policy or legislative changes to the Wildlife (Northern Ireland) Order 1985, as amended.