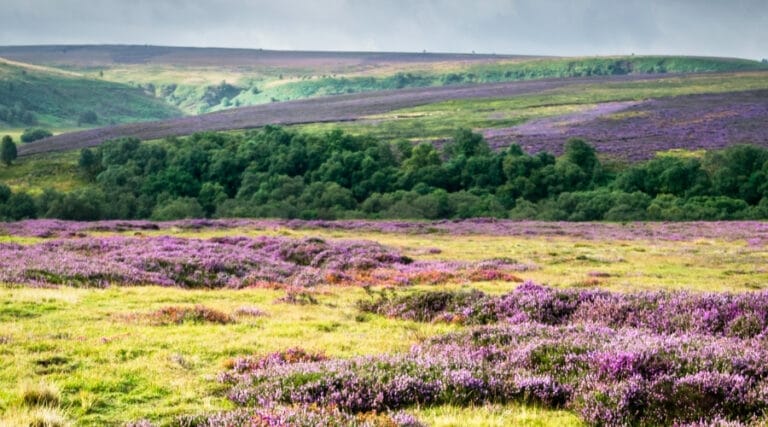 The attempted judicial review had sought to disrupt the Heather and Grass Burning (England) Regulations 2021. The regulations ban heather burning on our most protected sites with peat of more than 40cm, unless under licence for special beneficial circumstances.

What is judicial review?

The Courts and Tribunals Judiciary defines judicial review as follows:

“Judicial review is a type of court proceeding in which a judge reviews the lawfulness of a decision or action made by a public body.

“It is not really concerned with the conclusions of that process and whether those were ‘right’, as long as the right procedures have been followed. The court will not substitute what it thinks is the ‘correct’ decision.”

As such, judicial review challenges the processes involved in decision making, rather than the outcome of the decision itself.

BASC, the National Gamekeepers’ Organisation, the Countryside Alliance and the Moorland Association successfully applied to join the proceedings as interested parties and as a result were able to submit evidence to the judge in the case, Mr Justice Dove, who considered this material when reaching his decision to throw the case out.

Wild Justice has been ordered to pay Defra costs up to the sum of £8,900 and the interested parties £1,100.

A spokesperson for the organisations, said: “This is positive news for the dedicated and hard-working land managers who are responsible for protecting, preserving and promoting our uplands.

“Wild Justice’s application was speculative at best but required a firm opposition by Defra which was reinforced by our submissions as interested parties. We will continue to work with Defra to ensure land managers have the tools at their disposal so that they can benefit key habitats and species.

“The interested parties have agreed that the costs recovered from Wild Justice will in turn be donated to the Gamekeepers’ Welfare Trust, a charity close to all our members’ hearts.”

Click here to view a copy of the Court Order.