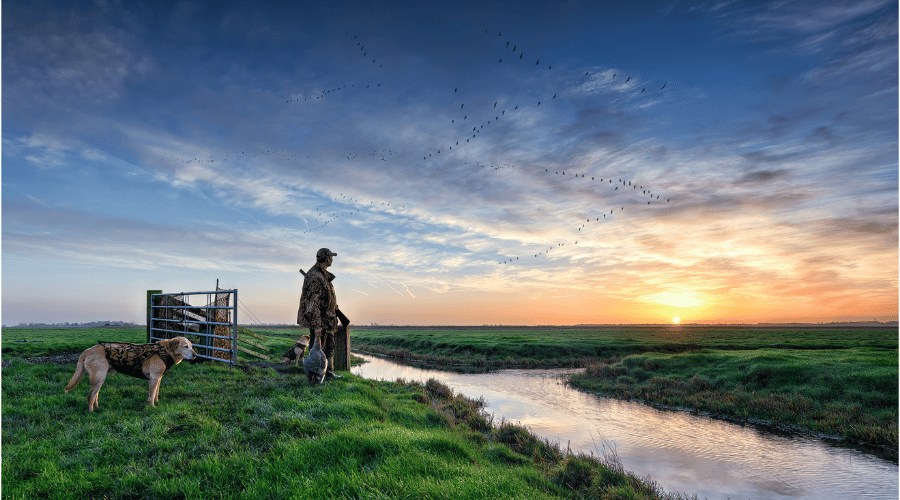 The false information was spread through a series of social media posts in March this year, which made claims that shooting and other country sports would have no future in Wales from 2024.

Contrary to this, a letter signed by Julie James, Wales’ Minister for Climate Change, to Ken Skates MS said the social media posts were “incorrect and the claims are baseless”.

Ms James raised the dangers of misinformation and said she was “grateful for the opportunity to clarify”.

Steve Griffiths, BASC Wales director, said: “While this will alleviate many fears across Wales it will not stop the general mood that there is currently limited support for shooting from Welsh government.

“BASC is working hard to ensure the Welsh government acknowledges and supports the benefits shooting brings to the Welsh rural economy, livelihoods, and conservation efforts.

“Shooting is continually being hindered by top-down policy decisions. This news is the first step to turning the tide.” 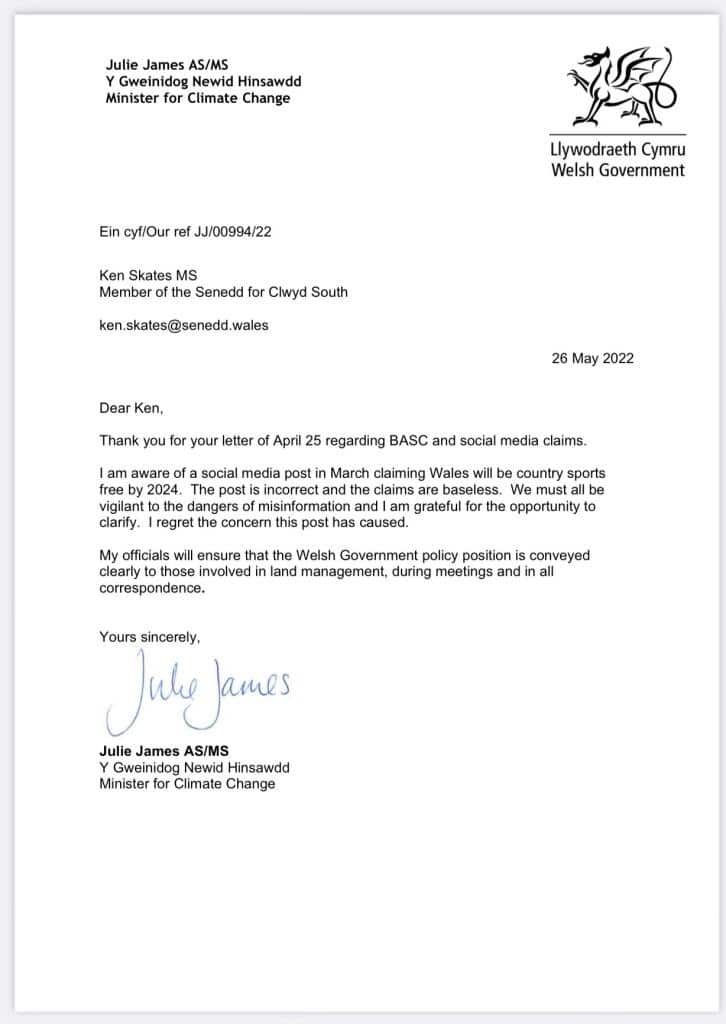