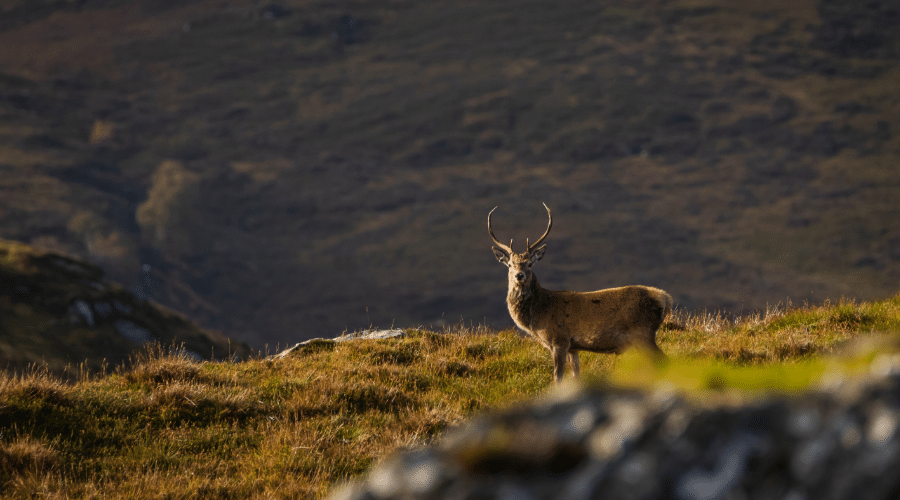 BASC has described the Scottish government’s response to the deer working group report as a cause for ‘grave concern’, with far-reaching implications for deer welfare.

The majority of the 99 recommendations have been accepted by the government in principle. While some will benefit deer management, such as updating the current Deer (Scotland) Act 1996, others have been strongly condemned by BASC and other rural organisations.

Accepted recommendations that are of grave concern include:

The Association of Deer Management Groups have said deer in Scotland have become ‘demonised’.

Following the decision by the government to support the majority of recommendations, BASC is committing itself to continue lobbying for the welfare of the deer and will be raising our significant concerns with the newly established Animal Welfare Commission.

To read more of BASC’s views on the topic click here.