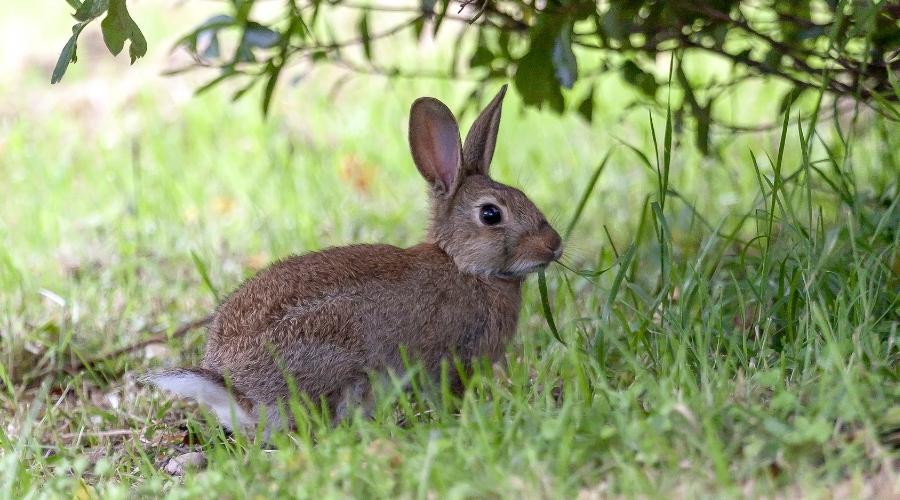 The unintended consequences of including rabbits within the Hunting with Dogs (Scotland) Bill have finally been flushed out by the Rural Affairs, Islands and Natural Environment (RAINE) Committee.

After months of confused responses, the Scottish government has finally admitted in public that using more than two dogs to flush a rabbit out of cover to be shot will become illegal under the new Bill.

Their reasoning is that it closes off the legal loophole provided to those caught partaking in illegal hare coursing.

The government believes rabbits and hares require similar standards of animal welfare, and while BASC does not disagree in principle, the difference in the way the two species are controlled causes a serious dilemma.

Rabbit shooting often takes place around thick cover and the use of dogs is required to flush the rabbits to then be shot. There is no intention for the dogs to hunt the rabbits, but through this legislation the use of more than two dogs will automatically become illegal if rabbits are among the intended quarry.

Thousands of our members partake in rough shooting throughout Scotland. Using dogs to flush rabbits from thick cover is an effective form of wildlife management.

Making it illegal for more than two dogs to be used in an attempt to close a loophole for those wanting to partake in illegal hare coursing will accidently and unnecessarily impede rough shooting and pest control.

Now that the RAINE Committee has clarified the issue, BASC alongside our shooting and farming partner organisations will push for the rabbit to be excluded at Stage 2 of the Bill’s progress later this year. It is a simple ask that can easily be made.

Our view is that the restriction of rough shooting and rabbit control to only two dogs is simply needless red tape.

It will cause legal dilemmas for rough days where more than two dogs are brought along, and will enforce further changes to field trials and training sessions for gundogs.

Most importantly though, it will have no impact on animal welfare and has nothing to do with the Scottish government’s objectives.

Read more on this story and other news from BASC Scotland here.