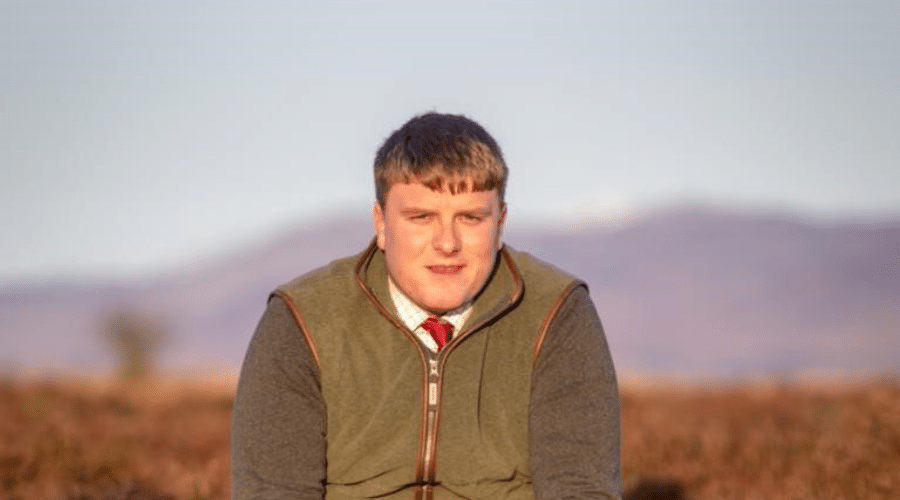 BASC has appointed a new country officer to its Scotland team based in Trochry, Perthshire.

Nick Raby, a former gamekeeper and manager of the Gleneagles Shooting and Fishing School, joins the team today and will lead on all aspects of engagement with BASC members in Scotland.

Nick grew up in rural Aberdeenshire and brings a wealth of experience to the role. He studied gamekeeping at both the University of the Highlands and Islands and Scotland’s Rural College, and has worked on a variety of sporting estates in Aberdeenshire, Perthshire and Sutherland.

Nick then headed to Gleneagles, initially as an instructor, before working his way through the ranks to become manager of the school – a position he has held for the last two and a half years.

As manager, he presided over a significant expansion in the school’s membership – an experience he hopes will serve him well when it comes to engaging with BASC members.

Commenting on Nick’s appointment, BASC Scotland Director, Dr Colin Shedden, said: “We are delighted to welcome Nick to the BASC Scotland team. At a time when shooting is under greater pressure than ever before, he will play a crucial role in advising and supporting BASC members on a range of hot topics, and will lead our engagement with the shooting community on the ground.”

Nick said: “I am delighted to be joining BASC at the start of what is sure to be another busy year for the association. BASC provide Scotland’s shooting community with an authoritative voice among decision makers, and I am really looking forward to talking to members and finding out the kind of issues they would like to see highlighted. I’m also really looking forward to supporting BASC’s training courses and growing our cadre of young shots. I can’t wait to get started.”