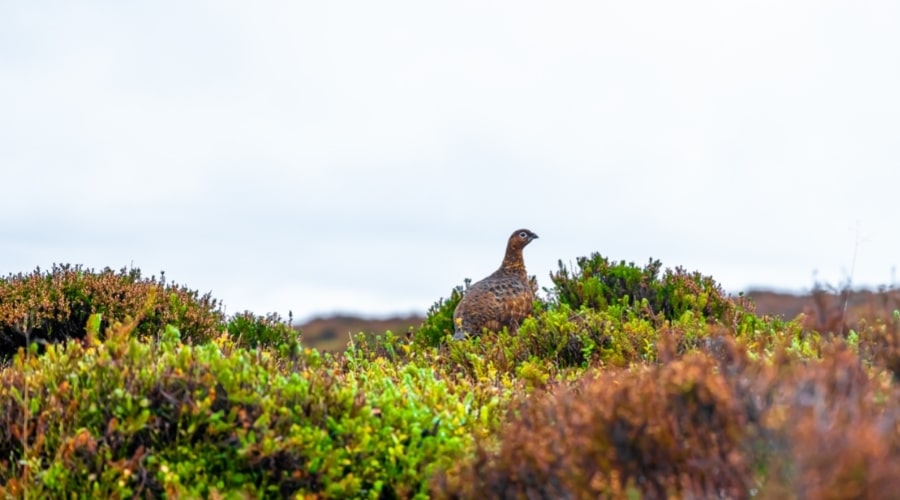 A new report from the University of Northampton has concluded that there is no better alternative use of the UK’s uplands than integrated moorland management.

Covered in the Daily Telegraph over the weekend, the 242-page paper reviewed the evidence base of sustainable driven grouse shooting against the various alternative uses of moorlands. Within this, it considered three major factors: economic, social and environmental.

Professor James Crabbe from Oxford University was the independent chair of the report. He stressed its need for objectivity, saying: “We’ve looked at all sides of an argument in an attempt to be as objective as possible, and to remove any emotional and political elements which driven grouse shooting has in the past engendered.”

He continued: “We feel that the report will be very important in making sure that negative environmental, economic and social impacts will not be used in this important part of our land and our heritage.”

Moorlands need to be maintained

The report concluded that if the public and government value heather moorland landscapes, these moorlands need to be looked after.

The study found that the current model of integrated management offers a sustainable approach to maintaining such landscapes. It also found no evidence that other management regimes would deliver on such a scale.

The report adds to the collection of evidence pointing in favour of grouse shooting.

The paper will continue to be updated and will play a significant role in Parliament and the devolved governments. It also provides a key point of reference for policy-makers and journalists.

The economics of driven grouse shooting

Want to read more about the benefits of grouse shooting? Head to our grouse campaign pages here,