Shooting comes out on top in grouse debate 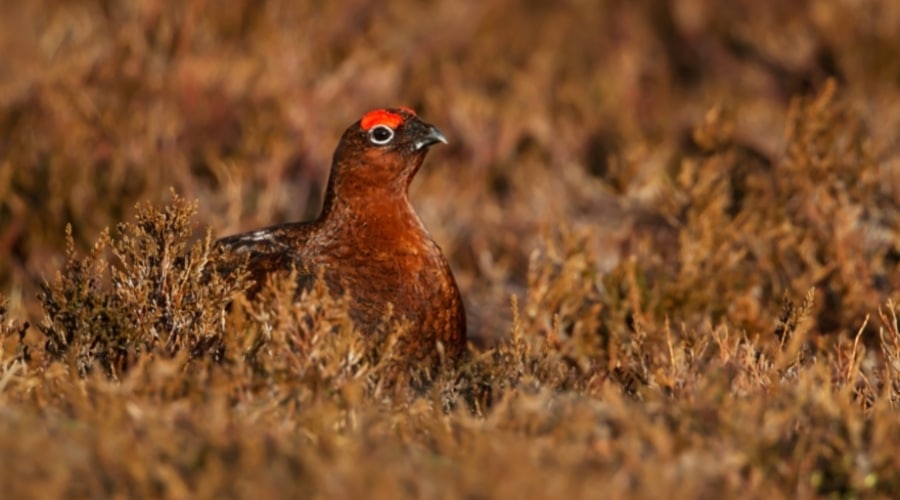 The petition was launched by TV presenter Chris Packham in 2019 and was signed by more than 100,000 people, triggering a debate by parliamentarians.

Grouse shooting received supported from a range of cross-party MPs during the debate, including those from constituencies in upland and grouse shooting areas.

The few MPs who spoke in opposition to grouse shooting were overcome by a raft of evidence provided by those in support of the activity.  Numerous examples were provided of how a ban on grouse shooting would negatively impact conservation, local economies, and the social well-being of those taking part.

While no party supported the petition’s motion, the SNP and Labour spokespeople favoured an alternative licensing system.

The debate provided a showcase for the work undertaken by landowners, gamekeepers and land managers in conserving Britain’s precious uplands. It demonstrated how shooting fits within rural communities and offers a proven viable option to protect landscapes, create jobs and support businesses.

The grouse debate is available to watch back in full here.