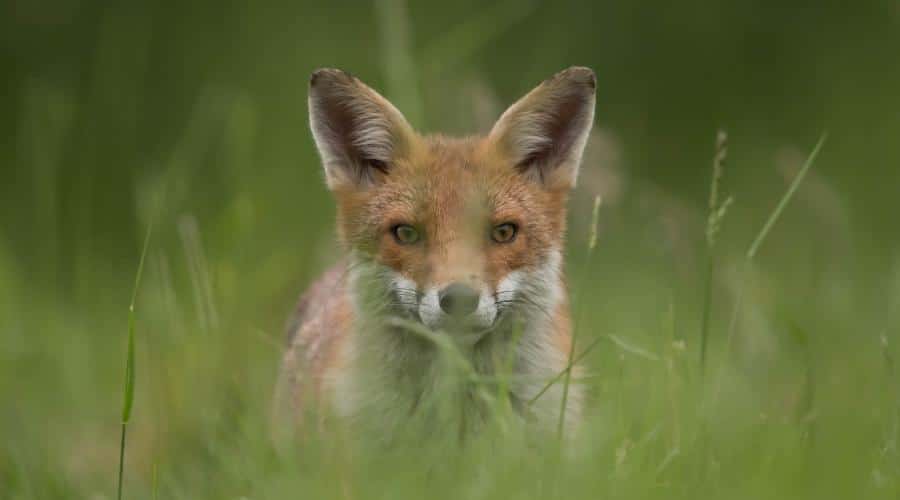 A suggestion by the Scottish Government that a forthcoming review of snaring would be extended to consider a statutory ban represents a ‘significant concern’ for wildlife and livestock says BASC.

In Scotland, as across the rest of the UK, snares are relied on by land managers to control foxes where other methods of control, such as shooting, are impractical.

In an exchange with the Labour MSP Colin Smyth in the Scottish Parliament today, the minister for the environment and land reform, Mairi McAllan MSP, said: “I have made clear that when the rules on snaring – which, in Scotland, are currently the tightest in the UK – are reviewed at the end of this year … I will see that the scope of that is extended to include a potential banning on snares.”

Responding to the minister’s comments, BASC Scotland Director, Dr Colin Shedden, said: “Snaring is a vitally important predator management tool that enables land managers to protect livestock, gamebirds and ground nesting birds from predation by foxes where other methods of control are not viable.

“A statutory ban on snares would be disastrous for land managers, who are already nervous about further restrictions to fox control that are due to be considered by the Scottish Parliament. There is significant concern that the ability to control foxes is being progressively degraded in Scotland, at the expense of livestock, wildlife and rural livelihoods.

“The Scottish Government should take comfort in the fact that Scotland’s snaring regulations are the tightest of any UK nation, with practitioners being required to complete an accredited course, get a personal ID number from the police and keep detailed records. There is no case whatsoever to consider a statutory ban.”

BASC has offered Ms McAllan the opportunity to attend a snaring accreditation course, which she declined due to “other current workload pressures and prioritisation of parliamentary business.”

Dr Shedden said the invitation still stands should the minister find herself available.