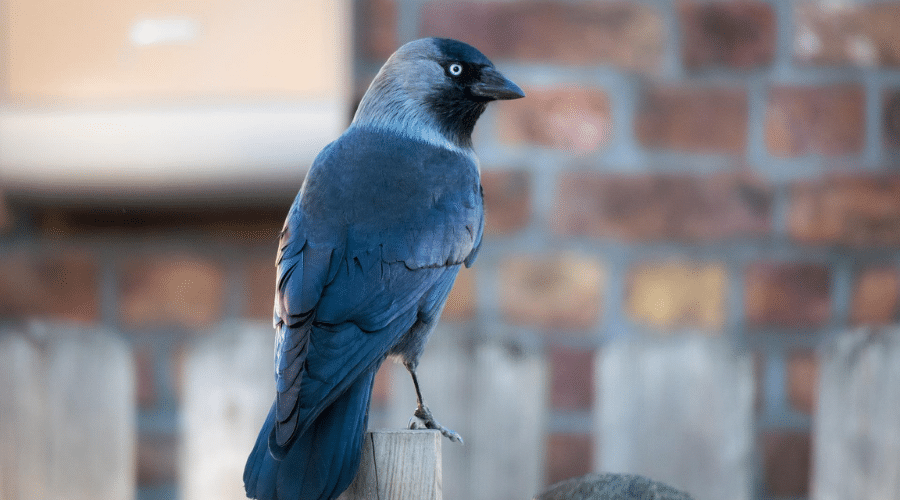 An age-discriminating condition on a draft set of Welsh general licences has been thwarted by BASC.

The alarm was first raised when the licences, published in draft earlier this month by Natural Resources Wales (NRW), included a condition that those under the age of 18 years were unable to rely on the general licences to undertake essential pest control.

The condition would impact young and future farmers, conservationists and pest controllers who require the use of general licences in work and training.

Following discussions with NRW, BASC has received verbal assurances that there will be no reference to age limits when the general licences for Wales are issued on 1st July.

Speaking on the topic, BASC Wales director Steve Griffiths said: “Although we await the change to be made on paper, NRW’s verbal commitment to remove this discriminatory and unnecessary age restriction is welcome news.

“BASC continues to work towards a licensing system that is effective and workable for our members and those who require its use.”

BASC remains concerned with the draft general licences, in particular NRW’s policy decision to remove magpies, jays and jackdaws from the licence for conservation purposes (GL004).

BASC is currently seeking legal advice and will be updating members in due course.

Click here for the latest on all general licence news.