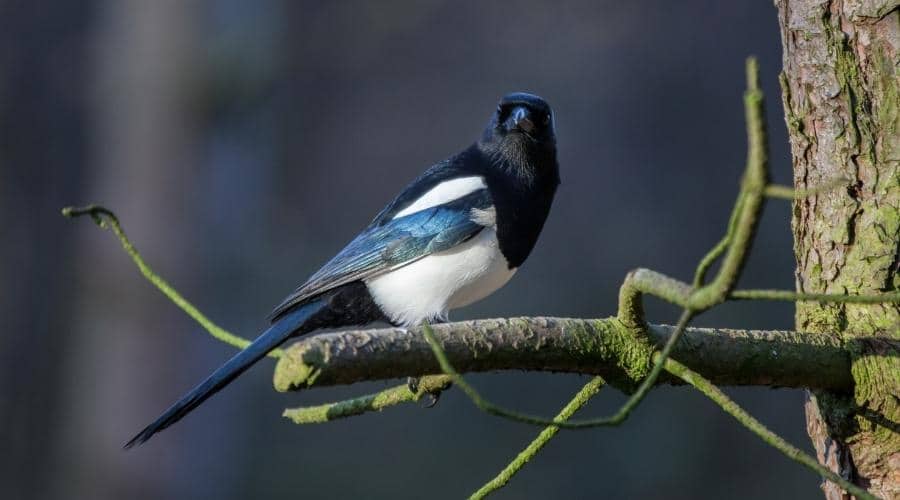 If approved by the NRW board later this month, magpies, jays and jackdaws will all be removed from the general licence for conservation (GL004) when it is reissued in July.

GL004 authorises the control of birds for the purpose of aiding wild birds of conservation concern and will continue to include carrion crows, albeit only within the period between 1 February and 31 August.

There are more than 100 bird species in Wales currently listed under conservation concern, including curlew, lapwing and golden plover.

The proposal follows an evidence-gathering exercise and consultation last year.

Steve Griffiths, BASC Wales director, said: “Magpies, jays and jackdaws are well-documented predators of eggs and chicks. While magpies and jackdaws will still be able to be controlled under the general licence for serious damage (GL001), being unable to control the birds for conservation reasons will put hundreds of individual projects and Wales’ most vulnerable species at risk.

“Curlews are just one of many species that are on the brink in Wales, the licensing authority’s proposals are leaving those few that remain to the mercy of these well-documented predators.

“BASC is working towards ensuring the NRW board do not take these proposals forward.”

Keep up to date with the latest news from BASC Wales here.