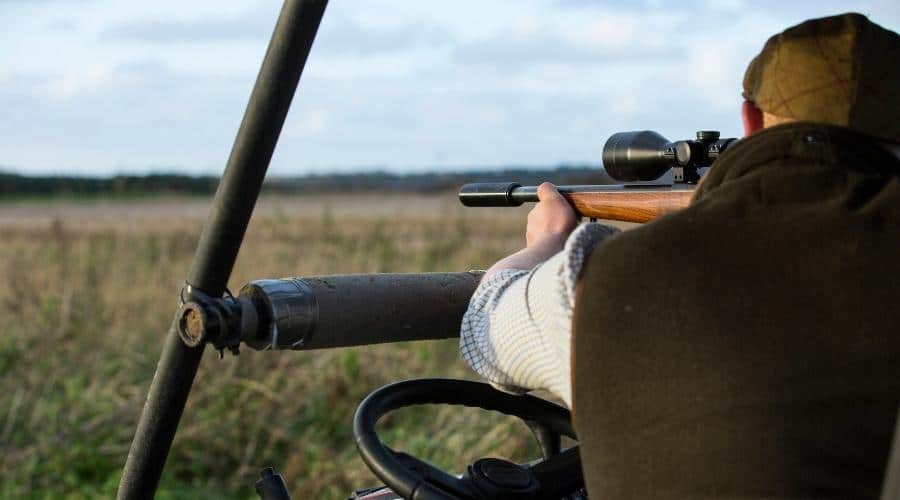 BASC has described North Yorkshire Police’s decision to halt all firearm certificate grants as a “clear breach of their statutory duty”.

In response, BASC has contacted North Yorkshire MPs, requesting that the force is scrutinised and that it resumes all applications as a matter of urgency.

The announcement came in a public statement by North Yorkshire Police’s firearms licensing manager, Dept Insp Andy Palmer. He claimed that the department is facing significant delays because of the new statutory guidance implemented on 1 November.

The firearms licensing process in England and Wales lies with each individual constabulary. As such, it is the responsibility of the Chief Officer to decide on the merit of each application.

Commenting on North Yorkshire Police’s actions, Bill Harriman, BASC’s director of firearms, said: “The public are entitled to possess firearms providing they satisfy certain tests. Once the tests are passed, the Chief Officer must accept the application. Failure to do so is a clear breach of their statutory duty.

“Firearms certificates are crucial to rural jobs, conservation and the rural economy. The move by North Yorkshire Police is disadvantaging the shooting community who require firearms for their livelihoods and wish to partake in a legitimate sport.

“The statutory guidance has been in development for at least 18 months, its implementation did not come as a surprise to North Yorkshire Police. The decision to halt grants needs overturning with a matter of urgency.”

Keep an eye on our news pages for more on this story.