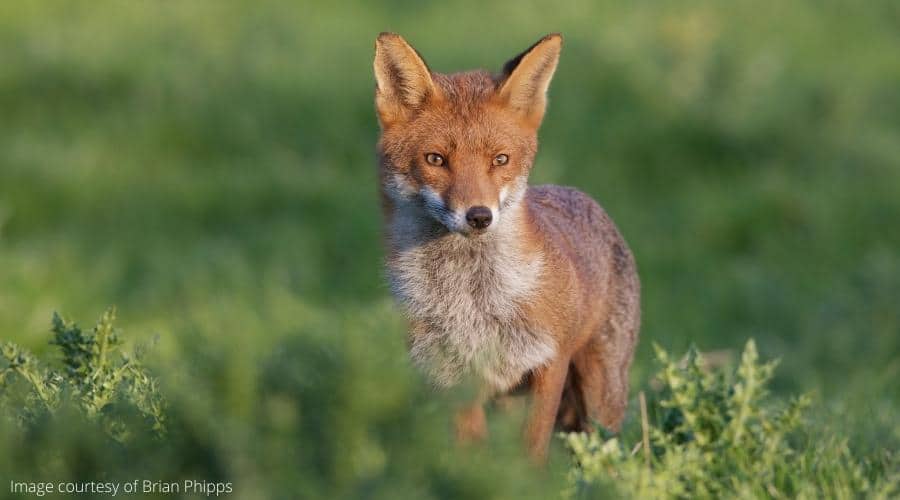 Leading rural organisations have stressed the need for the Hunting with Dogs (Scotland) Bill to reflect the priorities of conservation and shooting in Scotland.

Over the next six weeks, the Rural Affairs, Islands and Natural Environment (RAINE) Committee, is taking evidence on the Hunting with Dogs (Scotland) Bill from witnesses from a wide variety of stakeholders. These range from animal welfare charities to rural organisations.

In the second evidence session last week, MSPs questioned rural organisations – including the Game & Wildlife Conservation Trust (GWCT), Scottish Countryside Alliance and the National Farmers’ Union Scotland – for their views on the Bill. This week, it was the turn of Lord Bonomy and animal welfare organisations.

BASC Scotland watched the proceedings carefully, given the issues which have arisen to this point in the Bill’s progression. These include the format of a new licensing scheme, the inclusion of ‘rabbit’ in the definition of a wild mammal, and a proposed two dog limit.

Currently the proposals for the licensing scheme are unworkable. To date, MSPs have questioned its cost, efficacy, and the practical implementation of 14-day licence terms.

Lord Bonomy, in his evidence, acknowledged there should be an option to use more than two dogs under licence, and that a seasonal licence should be available rather than the 14-day licence proposals currently included in the Bill.

Commenting on the plans, BASC Scotland’s Public Affairs Manager, Peter Clark, said: “The 14-day licence is completely impractical and will place a significant burden on NatureScot, potentially impacting on the administration of other licences due to its limited resources”.

In its current state at Stage 1, Section 6 of the Bill is the most important for shooting in Scotland. This section contains an exception for “falconry, game shooting and deer stalking”.

It allows the use of no more than two dogs to search for, stalk or flush from cover a wild mammal, with the intention of providing quarry for falconry, game shooting or deer stalking.

There is no restriction on using more than two dogs while beating or picking up at gamebird shoots, as long as there is no intention to hunt mammals. Most shoots specify that no ground game will be shot, therefore would qualify for this exemption in terms of dog numbers.

BASC Scotland will be focusing on the necessity for more than two dogs to flush foxes from large areas of cover and the complications resulting from the inclusion of rabbits and squirrels within the legislation. We are also challenging the proposed 14-day licence for pest control, pushing for a workable alternative.

We will continue to attend all Committee sessions and are actively engaging with other rural organisations and MSPs to ensure the Bill reflects the needs of shooters and shooting in Scotland.

Want to read more news from BASC Scotland? Click here to head to our dedicated pages.