Have your say on firearms licensing 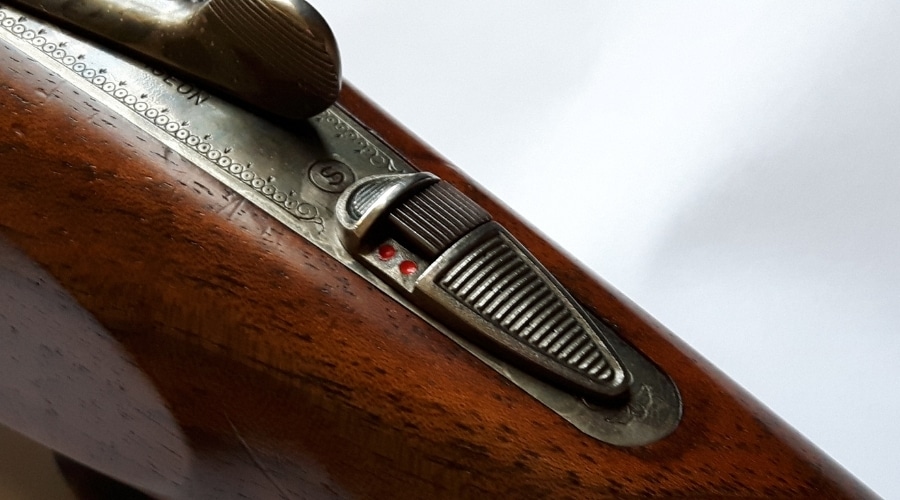 BASC is advising all members and the wider shooting community to respond to an Association of Police and Crime Commissioner’s (APCC) survey on firearms licensing in England and Wales.

The survey launched on Thursday 30 September, on the back of the Plymouth shooting incident, is seeking the public’s opinion on firearms licensing.

The survey closes on 20 October.

As well as promoting the survey among our members and the wider shooting community, BASC will be writing to the APCC to request a meeting to discuss these key topics in person. It is BASC’s belief that this survey is a red herring; the real issues within firearms licensing are the inconsistent and ineffective approach from and between certain police forces.

We will also be pushing to discuss the leading nature of the survey questions and the inability to expand on basic answers to its multiple-choice questions.

If you would like to contact your PCC with your personal views on firearms licensing, you can find their contact details here. If writing an email, please cc firearms@basc.org.uk.

11. As a member of the public, do you think a person’s medical record should always indicate when they have been granted a firearms licence or shotgun certificate?

A. Yes. An encoded reminder (marker) placed on a patient’s records gives a 24/7/365 early warning system of a condition that might give rise to concern to a person’s suitability to possess firearms. It is fundamental to continuing public safety.

12. As a member of the public, do you think that GPs should inform the police if they become aware of changes to a firearm licence or shotgun certificate holder’s health which means they may no longer be safe to hold a firearms licence?

A: Yes. A doctor has a moral duty to alert the police to a condition that might give rise to a danger to public safety if an unsuitable person continued to have access to firearms.

13. As a member of the public, how do you feel about suggestions that the police could in future research a person’s social media and other online activities as part of any assessment for issuing a firearms licence or shotgun certificate?

A: A universal trawl of social media for every application has huge resource implications for the police and is disproportionate. Such trawls need to be targeted when an individual comes to police attention. Click here to respond to the survey

14. As a member of the public, do you think that all of the costs incurred by the police and by medical practitioners in processing a firearms licence or shotgun certificate should be met by the applicant?

A: No. Firearms licensing is a service to the wider public to ensure public safety. Consequently, the public should pay a significant proportion of the cost of the licensing process. This is not subsidising certificate holders, rather it is the public investing in a process which contributes to their wider protection from harm.

The current fee levels were derived by accurately costing each one of the processes involved in firearms licensing. The police representatives on the Home Office Working Group who did this were all experienced firearms licensing managers.

Passing all police costs on to applicants rewards inefficiency and encourages a lack of consistency and accountability within the firearms licensing system. Fee levels would become a postcode lottery.

15. If you had concerns about someone who you knew held a firearms licence or shotgun certificate, would you pass those concerns on?

A: Yes. There is a moral duty to do this in order to protect public safety. Nobody is well served by unsuitable people having access to firearms.