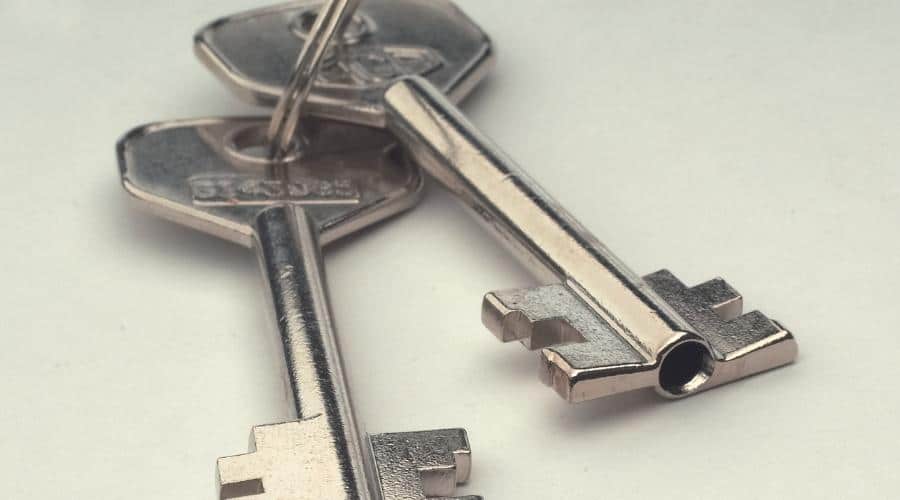 The Firearms and Hate Crime Bill, which seeks to ban the keeping of pump-action firearms in secure storage at certificate holders’ homes, will not become law, says BASC.

The Bill was introduced by Luke Pollard MP under the 10 minute rule procedure, after the tragic murders in his Plymouth constituency. However, there is no further parliamentary time to debate it and the Bill will fall at the end of the session in May.

BASC has met Mr Pollard on several occasions and briefed him on the use of pump-action shotguns and the rules governing the secure storage of firearms.

BASC has made the point that the gun used is not the issue; that any type of shotgun could have been used in the Keyham murders.

The failure of Devon and Cornwall firearms licensing department and the lack of communication between the health service and the police are the key matters to be addressed. Full details of these should be available once the Independent Office of Police Conduct investigation and the Inquests are concluded.

The government’s response to the Bill is that “The police have in place robust processes for issuing and reviewing firearms and shotgun licences. If there are further lessons to be learned from the tragic case, we will update the statutory guidance for firearms licensing.”

Bill Harriman, BASC director of firearms, said: “The Plymouth shooting was a horrific tragedy. However, it is only right that no knee-jerk reactions are made before the coroner’s review and the Independent Office for Police Conduct report are published.

“BASC has met Luke Pollard following the Plymouth murders. There is a firm commitment from both sides that the correct actions are taken to reduce the risk of another tragedy happening. There is also an acceptance that the risk is in the person holding the firearm, not the firearm itself. Any response to this incident must be evidence-led.”

Read more on BASC’s political work by heading to our dedicated pages here.