Want to see how your dog performs in a competitive environment? Glynn Evans explains the three main disciplines and how you can get involved.

Scurries are based upon retrieving and typically held at country shows and game fairs. They are the easiest and most straight-forward gundog competitions to get involved with. It is a case of turning up, paying your entry fee and taking part.

Although there should be a set of rules, there isn’t any judging as such. Simply, each exercise or scurry is timed and the quickest dog is the winner. You can enter your dog as many times as you like (for a small fee each time). So, if you have a bad run you can try again.

Scurries range from a straightforward marked dummy to more challenging exercises such as the multi-pick. There, only certain dummies should be picked.

Scurries can be a fun way of trying your dog’s abilities against others. They can also be good training for the shooting field and other events by getting them used to the atmosphere of gundog competitions.

A word of caution though – these events need to be correctly planned to avoid issues creeping in. For instance, at a BASC scurry, the timing starts and stops when the dog crosses the line. Steadiness in preparing a dog for, and then taking the retrieve off it, can be reinforced rather than weakened. 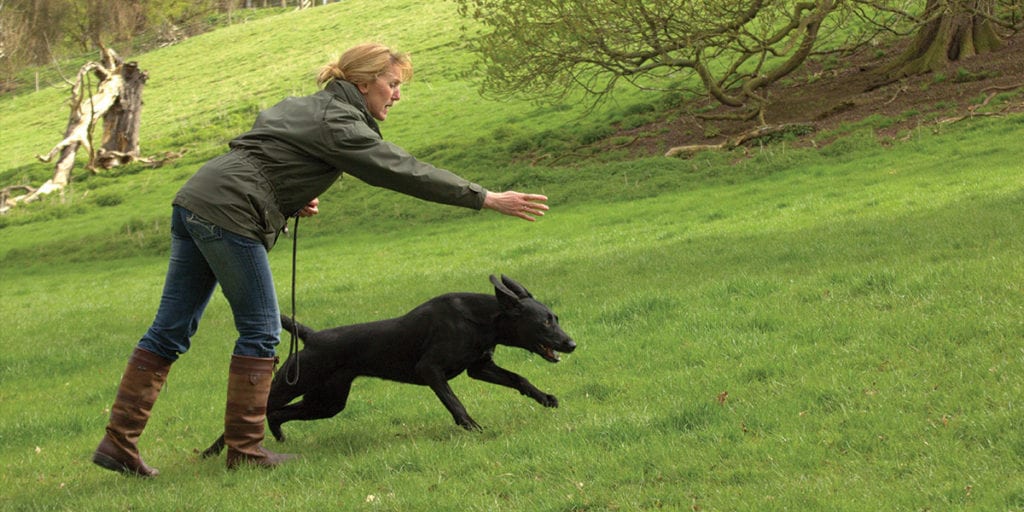 These can be organised based on a certain area of work such as retrieving or into breed groups such as retrievers and spaniels. For breed tests, mostly organised by gundog clubs, dogs generally need to be registered with the Kennel Club and tests are run under their rules.

Working tests can be based on a certain area of work (such as retrieving). Some are also for assessing the abilities of dogs from the same breed group (e.g. spaniels or retrievers) against one another. They are sometimes separated on age or ability.

Each working test consists of several individual exercises which try to replicate typical shoot day scenarios. No game is shot and dummies, or occasionally cold game, are used.

Each dog completes the same test with a judge assessing performance against set criteria. At the end of the day, the dog with the most points wins. In case of a tie-on points, a run-off is arranged to determine the places.

As well as looking for dogs which complete an individual test well, judges will penalise or may even discard dogs which commit a serious or eliminating fault.

So, before successfully taking part in a working test, your dog is going to have to know the basics. Read tips on how to train your gundog in isolation here.

We also have a great article on 5 things to fix for the upcoming season here. Both articles are really useful when preparing for gundog competitions and well worth a read.

If you want to find out more about working tests, get in touch with your local gundog club. 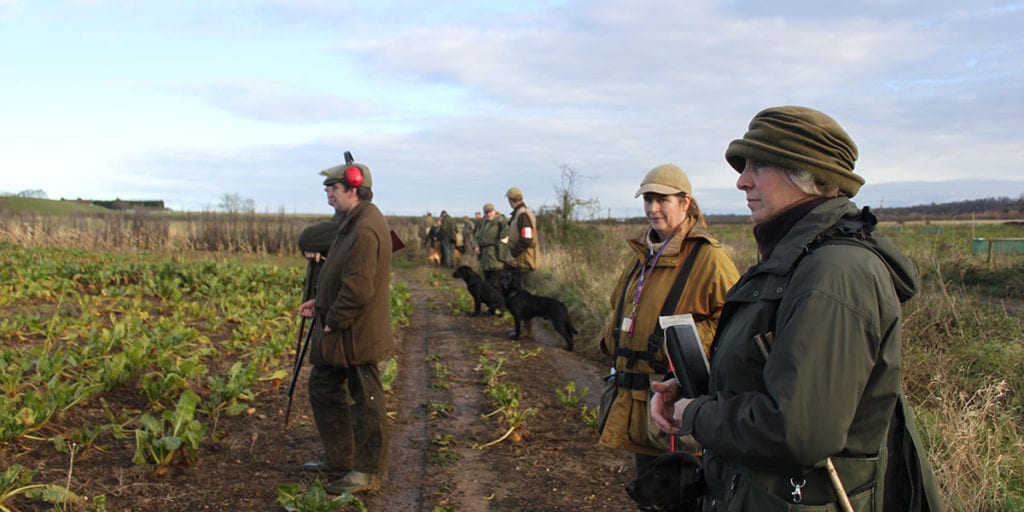 Field trials are organised by gundog clubs under the authority of the Kennel Club. So, your dog must be registered to compete.

Each competition at a field trial is known as a stake. These are organised for various breed group lines, e.g. HPRs, and different categories, such as novice or open, although there can be others.

BASC doesn’t organise field trials but does sponsor and support a number of gundog clubs and societies which do.

Field trials are held in the shooting field on game, so each run or retrieve will be different. Judges, rather than giving a score, keep a book in which they give a grade, such as A or B, and make notes about each dog’s run.

At the end of the trial, the judges will award places based on these grades and notes.

A dog which has “picked up” a low grade, even though in the case of a retrieve it may have completed it, is likely to be dropped from participating further. This may be the same for one which has committed an eliminating or major fault, such as making a noise.

Field trials are one area of gundog competitions where competing successfully and winning awards can lead to the coveted FTCH (Field Trial Champion). This appears on pedigrees, so if the judges feel a dog competing does not show sufficient merit, they will also withhold an award.

If you are keen to compete, you may need to join several clubs in order to secure a place in field trials as they are usually oversubscribed. Preference is always given to club members too.

The Kennel Club rule book for field trials, or J regulations as they are more commonly known, are more than 45 pages long. Organising, judging and competing in trials can look complex.

I recommend all owners should attend and help at a trial before considering entering – both dogs and handlers hoping to win have to be at the top of their game. You can learn a lot about training and working your dog by watching others. This can really benefit you when looking to participate in gundog competitions.

At the end of the field trials season, a number of trophies can be won by the best performing dogs.

You can find out more about different gundog events and training on BASC's gundog page.