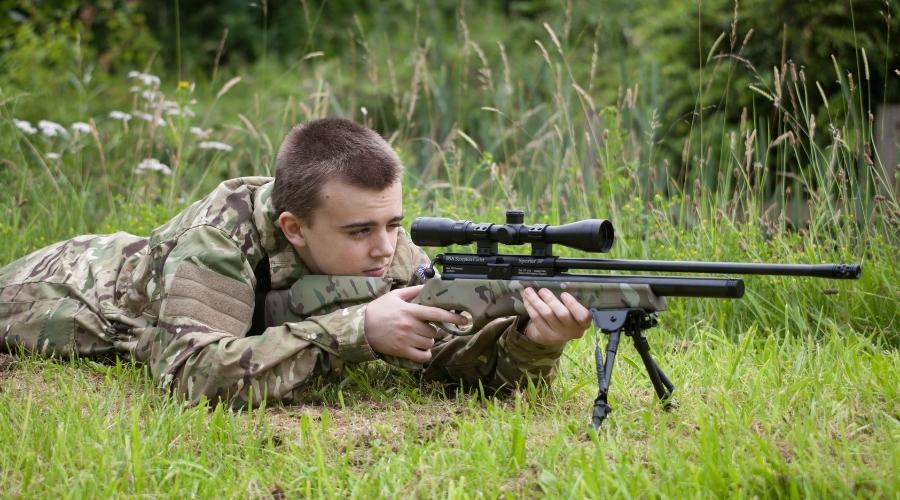 The government has “listened to the evidence” in its response to the Home Office’s Firearms Safety consultation, says BASC.

BASC has welcomed the government’s decision to dismiss a Home Office proposal to restrict 14-17 year olds from using airguns on private premises.

BASC was vocal in its opposition to the age restriction, citing a lack of evidence to justify taking the proposal forward.

The announcement was made in a written statement by Tom Pursglove, the new Crime and Policing Minister, regarding the outcome of the Home Office’s 2020 Firearm Safety consultation in England, Wales and Scotland.

The government’s response highlighted actions it will be taking forward to reduce the risk to public safety. These include strengthening security requirement to mitigate the risk of theft of High Muzzle Energy rifles, helping to safeguard young people against the misuse of air weapons, tightening the control of miniature rifle ranges and tackling the unlawful manufacturer of ammunition.

These actions have been met with the approval by BASC’s firearms team.

Bill Harriman, BASC director of firearms, said: “BASC provided an in-depth and evidence-based response to the Home Office consultation. It is encouraging that the government has listened to the evidence and is moving forward with sensible measures on each topic.

“BASC is committed to working with the Home Office on moving the government’s response forward.”

On the government’s decision to not restrict the use of airgun for under-18s and following a lengthy BASC campaign, Bill commented: “Hundreds of thousands of youngsters aged 14–17 use airguns perfectly safely on private premises. The Home Office was unable to provide a single case where this proposal was relevant, we therefore thank the government for dismissing this particularly damaging proposal.”

For more on this news, read our blog on the government announcement here.