The European Commission’s ill-advised proposals to ban the possession and use of lead shot in and around wetlands look set to be passed by the end of this year, despite a monumental battle by European shooting organisations and supportive MEPs in recent weeks.

The regulation will make it illegal to carry lead shot within 100m of any wetland, whose broad definition will encompass everything from a puddle to a peatland.

BASC is in communication with the UK government to clarify the exact timescales for ratification. As the UK is still bound by EU laws adopted by December 31, if the regulation is signed off before the New Year, the UK could be legally obliged to bring it onto our statute books to take effect in two years’ time – regardless of Brexit.

Even if the regulation is delayed and signed off next year, the regulation could still be brought into UK law depending on the terms of a Brexit deal around the authorisation and restriction of toxic substances, which include lead.

The UK – along with 22 other EU member states – already implement lead shot restrictions to reduce its impact on wildfowl.  However, this new regulation will result in more punitive restrictions, which will cause several predicaments for both users and enforcers.

The regulation put forward in Brussels has received widespread criticism from both shooting organisations and law makers. BASC is supportive of the UK’s existing restrictions on lead shot and we will actively campaign against this regulation being made UK law.

Despite being one of a number of organisations calling for a transition away from the use of lead ammunition for game shooting within five years, BASC has been publicly critical of the EU’s attempts at regulation for the following reasons:

Our thanks must go to our shooting partners in Europe, FACE, who continue to lobby hard on our behalf to ensure regulation is workable and enforceable. They have represented shooters at every stage of the process over the past three years, ensuring no further restrictions were railroaded into the regulations. Simultaneously they have seen success with changing the draft wording and reduced the buffer zone from 400m to 100m.

This is the first instance of a toxic substance being partially banned under the REACH process. The confusion and dilemma caused by this half-cocked restriction has resonated across the European Parliament.

The process of researching the risk and social economic consequences of a full lead shot ban is well underway with a major report due to be published mid-January 2021 by the European Chemicals Agency. 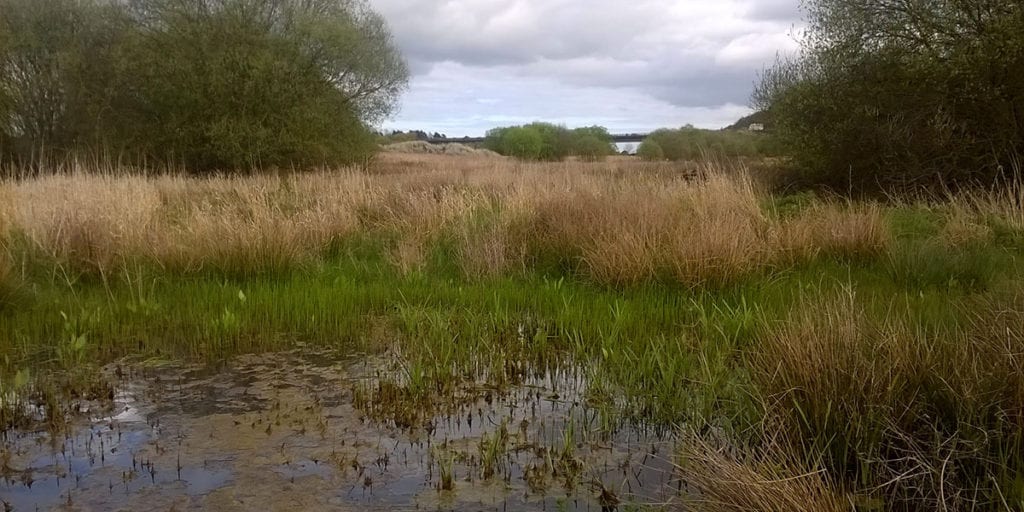 Action is required for those EU member states that have yet to introduce any form of lead shot restrictions to mitigate impacts on wildfowl. However, pushing through unenforceable and disproportionate law is not the way forward.

The cries of delight from several environmental groups following the rejection of amendments that sought to improve the regulation this week is concerning. Bad law doesn’t just fail to improve the environment, it impacts the users and widens divide.

We will continue to work closely with FACE and hunting organisations across Europe to battle these and other challenges as one voice.