Devon and Cornwall firearms licensing in the spotlight 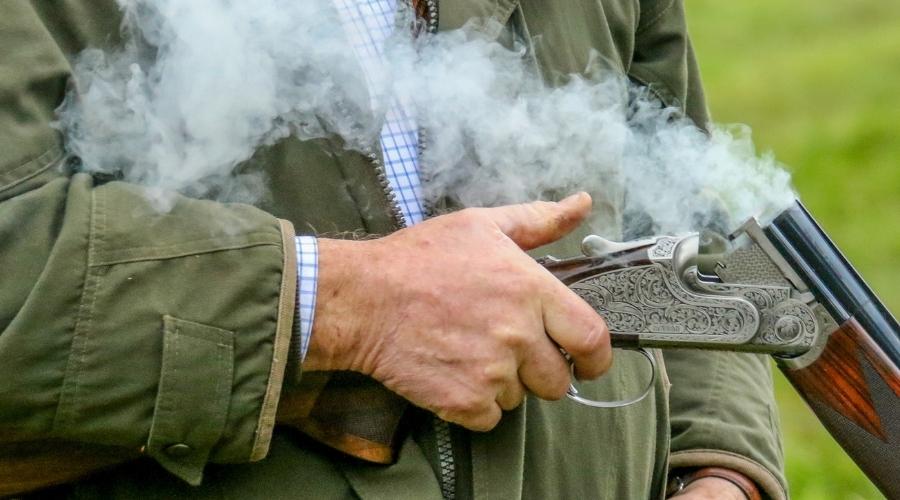 BASC is continuing to raise awareness of the unsatisfactory performance of certain firearms licensing forces across England and Wales.

Following concerns that Devon and Cornwall police firearms licensing department has been acting disproportionately, BASC submitted a Freedom of Information (FOI) request regarding the number of revocations being made by the police.

The FOI requested the total number of revocations of firearm and shotgun certificates in the months following the horrific shooting in Keyham last August. The data received showed the level of revocations running at nine-times the rate of the previous 13 years.

These figures have been sent directly to the Police and Crime Commissioner for Devon, Cornwall and the Isles of Scilly, Alison Hernandez, with a request that she seeks clarification from the Chief Constable on the issue.

In addition, the BASC press team spoke to the Western Morning News, the regional paper covering the force area, to ensure the statistics were given wider exposure. The revelation made the front page.

“The FOI was undertaken following a growing number of membership enquiries and stories in the press about this licensing department being overly forceful on certificate holders. These findings confirm our concern and are deeply troubling.” said Bill Harriman, BASC director of firearms.

He continued: “Although the level of revocations remains incredibly low compared to the number of legal firearm owners in the area, the figures do raise serious questions about both the previous and current level of service provided by the department.

“There is no way of telling whether the revocations are evidence of a disproportionate reaction to the deeply tragic Plymouth shooting last August or a historic underperforming service. Either way the inconsistent approach is leaving the shooting community disadvantaged.”

PCC Alison Hernandez provided the following comment to the Western Morning News: “I have been liaising with BASC officials, am mindful of their concerns, and am working with the Chief Constable to ensure that the force’s firearms licensing department provides an effective and efficient service to law abiding firearms licence and shotgun certificate holders. We will be working towards that aim with the safety of the wider public as our primary focus.”

The issue was also covered by the South West Farmer.

BASC has now submitted a further FOI to all 43 police forces in England and Wales. Our campaign to ensure firearms licensing is consistent and effective continues.