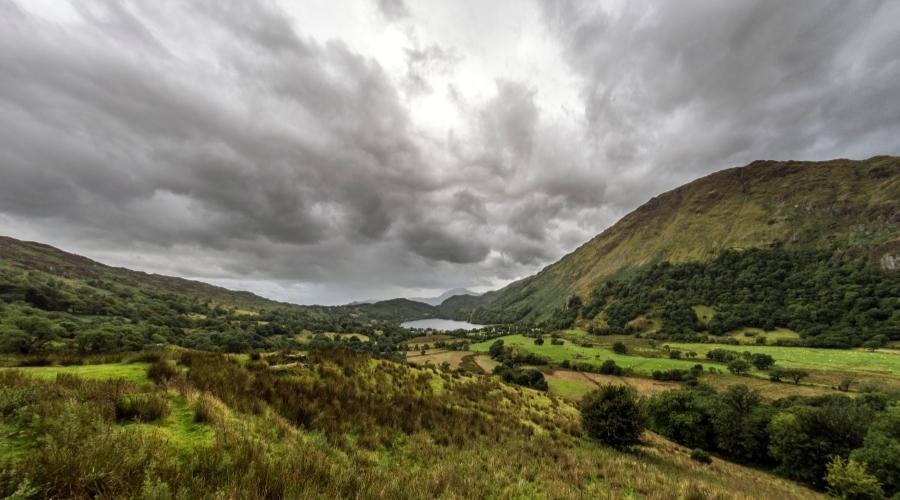 The clarification on the Welsh Government’s view of shooting, hunting and fishing will help end speculation online, says BASC.

Direct action has been taken by Samuel Kurtz MS, following a series of social media posts claiming that many country sport activities will be banned in Wales by 2024.

Samuel has written to the Minister for Climate Change, Julie James MS, asking for “some much-needed clarification on this matter”. The action is the Senedd member for Carmarthen West and South Pembrokeshire’s first as chair of the Cross-Party Group for Shooting and Conservation.

Rumours of a ban on country sports in Wales have been exacerbated by concerned Welsh shooters who are frustrated by Natural Resources Wales‘ recent decision-making. This includes the restriction of game shooting on NRW-managed land and the exclusion of magpies, jays and jackdaws from the general licence for conservation from July this year.

Following his submission of the letter, Samuel Kurtz said: “As chairman of the cross-party Group on Shooting and Conservation I thought it was important that urgent reassurances were sought from the Welsh Government on this matter.

“Shooting and conservation activities bring considerable economic benefit to rural communities throughout Wales and rumours such as these have a damaging impact on businesses and livelihoods.

“I look forward to hearing back from the Minister as soon as possible with confirmation that what is outlined in these social media posts do not reflect Welsh Government policy.”

Steve Griffiths, BASC Wales director, said: “The reestablishment of the Senedd cross-party group is an important step in ensuring that the pressing issues relating to shooting and conservation are being discussed by Senedd members across the political sphere.

“BASC Wales will continue to work with Senedd members, including Samuel Kurtz, to ensure shooting is recognised as economically and socially significant, as well as playing a vital part in tackling Wales’s current nature crisis.”