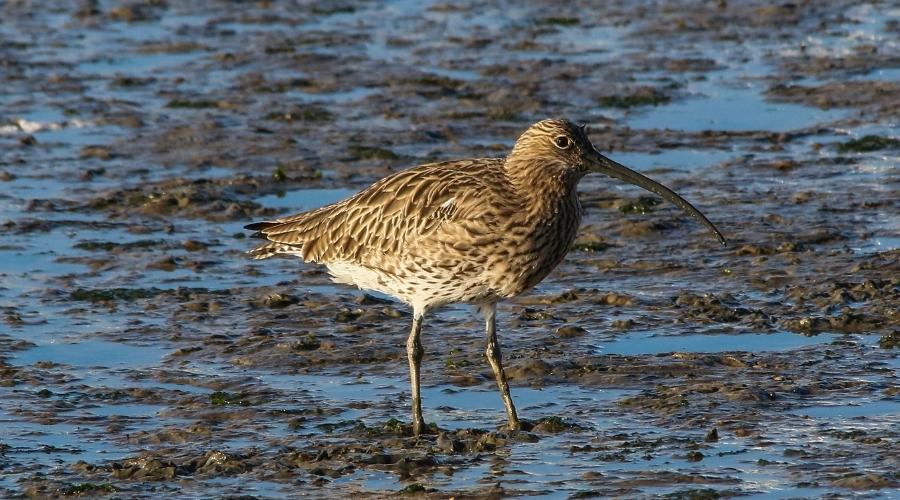 The British Trust for Ornithology (BTO) has released a new film introducing a conservation technique called headstarting, aimed at helping the Eurasian Curlew to develop strongholds and thrive.

Headstarting involves the removal of curlew eggs from nests that are likely to fail. The eggs are then incubated and reared until fledged, before being returned to the wild.

The method is used where the breeding success of birds in the field is so low that the population crashes to point that extinction is likely.

Headstarting was used successfully to bolster the fortunes of the spoon-billed sandpiper in the 2000s and more recently in the case of the black-tailed godwit, and now curlew.

The BTO’s film follows a headstarting project in Eastern England for curlew and shows ‘keepers on the Sandringham estate releasing birds back into the wild.

It is worth noting that headstarting is very much a short-term conservation measure to provide time for the wider causes of the population decline to be tackled.

Most wading birds have the same trio of problems. Not enough suitable habitat, what is left is not appropriately managed, and the detrimental impact of predators on breeding attempts.

Later this month BASC (22 November) will stand alongside conservation organisations in Wales to launch the Wales Curlew Recovery Plan. Headstarting is just one of the conservation measures detailed within the plan.

Keep an eye on our news pages for more on this story.