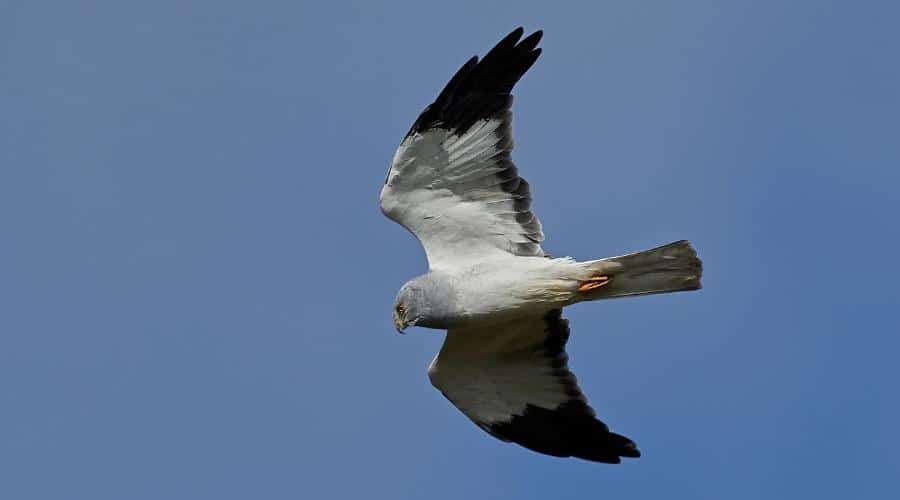 Natural England has announced that it has issued a licence for a fifth year of the hen harrier brood management scheme.

The brood management scheme has been a vital part of the recent hen harrier success story in England, resulting in the best breeding records for decades. With assistance from the Natural England scheme, last year saw the most successful breeding season for 50 years.

The conservation management on grouse moors creates quality habitats that many of our most threatened species call home, including hen harriers. Such is the importance of these habitats that around 80% of English hen harriers nest on land managed for grouse shooting.

Brood management involves a small, but key proportion of hen harriers, with most of the population still breeding successfully in the wild.

Hen harriers face a variety of challenges including predation, disturbance, weather conditions and available prey. Brood management has boosted the overall survival rate of hen harrier chicks and its fantastic to see these then go on to breed successfully themselves in the wild.

The brood management scheme, among others in the Hen Harrier Action Plan, acts to reduce conflict between hen harriers and grouse moors. The approach aligns with other innovative conservation projects across the globe that ensure key species continue to flourish alongside vibrant communities.

The news of the new licence has been welcomed in the local press by stakeholders involved in the scheme.

BASC has financially committed itself, via our Legacy Fund, to the Hen Harrier Action Plan, with £75,000 being granted to Natural England over the next three years.