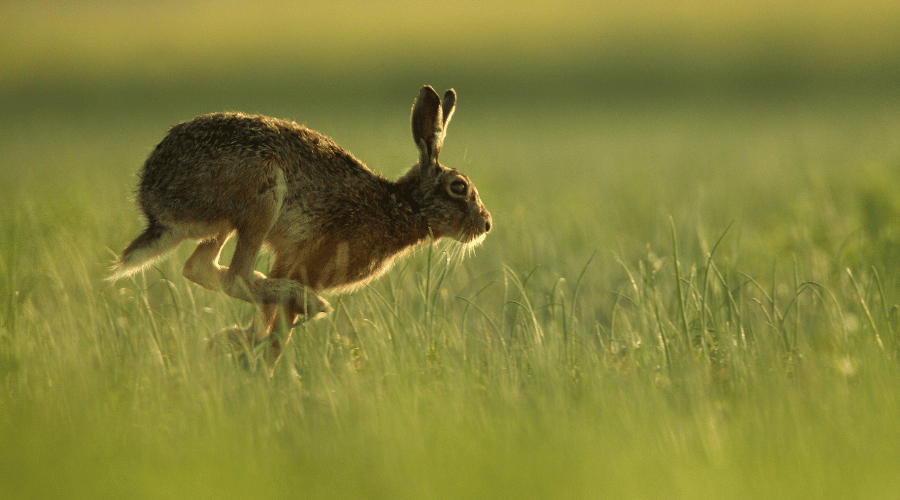 Tough new measures to tackle illegal hare coursing have come into force in England and Wales, anyone caught will now face an unlimited fine and up to six months in prison.

The measures introduced under the Police Crime Sentencing and Courts Act 2022 include:

The legislation has been welcomed by a wide range of rural and countryside organisations, including BASC.