Take a picnic, not a barbecue 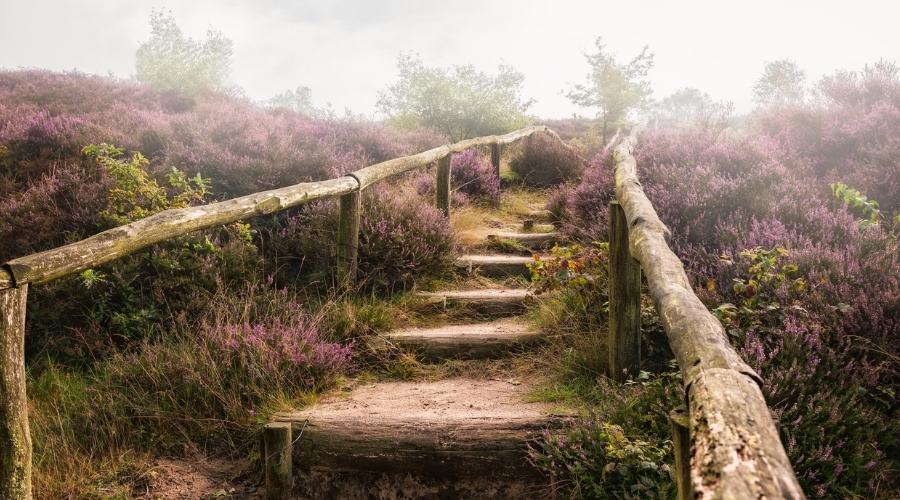 As summer inches ever closer and the vegetation on our moorlands gets drier, people are being warned about the dangers of disposable barbecues.

Featured in the Yorkshire Post last weekend, Gareth Dockerty, head of uplands at BASC, had some advice for anyone thinking of visiting the uplands.

He said: “The message is simple, enjoy the spring weather and the wonderful landscapes and wildlife in our uplands, just take a picnic not a barbecue”.

Gareth continued: “We have seen a spate of wildfire reports across the UK over the past couple of weeks as the moorland vegetation is tinder dry.

“While there have been previous cases of deliberate arson, the vast majority of these wildfires are not started deliberately – they are often caused by a lack of knowledge or thought from otherwise law-abiding citizens.”

A tragic example of this can be found in the case of 28 year-old artist Victor Riedly, who was sentenced to 12 months in prison following his conviction for starting the fire on Marsden Moor in April 2021.

Riedly’s act was reckless – he set off a firecracker – but unintentional. Despite this, his ‘experiment’ torched 285 hectares of precious habitat and cost more than £500,000.

The message to leave the barbecue at home is being reiterated by National Park Authorities, shooting organisations and the tireless work of the regional moorland groups. ‘No Moor BBQs’ signs have been constructed across our uplands to ensure the message is received.

Gareth stressed: “It may seem like a good idea to buy a cheap disposable barbecue and head off to the moors for a few hours, however, the consequences of this can be devastating. Regardless of the individual’s intention – starting a wildfire even by accident is still a criminal act.”

The topic of disposable BBQs is also gaining political traction with an ongoing campaign by the High Peak MP, Robert Largan, on social media and in Parliament.

Supermarkets, too, have shown their support for the campaign, with Waitrose and Aldi earlier this month confirming that they will cease the sale of disposable barbecues in their stores nationwide.