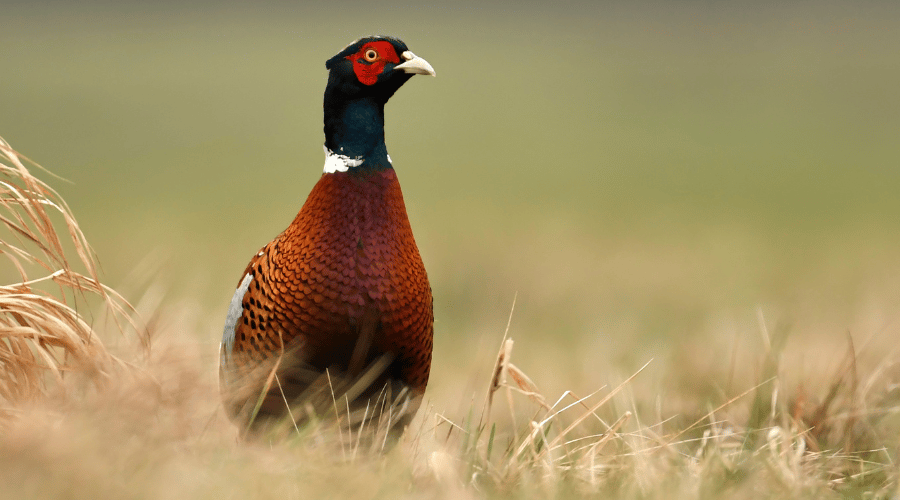 BASC has labelled the launch of a call for evidence on gamebird releasing in Wales as an “attempt to restrict shooting through red tape” and vowed to fight “restriction proposals” arising from it.

The call for evidence focuses on pheasant and red-legged partridge, and has been launched by Natural Resources Wales (NRW) to “inform the development” of its approach to regulating the release of gamebirds in Wales.

BASC Wales director Steve Griffiths said: “Game bird releasing in Wales is well-regulated and this call for evidence is yet another politically motivated attempt to restrict shooting through red tape.

“BASC will submit evidence supporting sustainable game bird releasing in Wales and will fight any restriction proposals that are not upheld by evidence.”

NRW has said that currently, while releases within the boundary of Sites of Special Scientific Interest (SSSI) require consent, there is little regulation outside of protected sites.

It said concerns have been raised about the effectiveness of the current regulatory provisions to “effectively monitor and manage potential environmental impacts”, particularly on European protected sites.

In England, Defra has introduced an interim regulatory approach whilst further research is ongoing, which has been described by BASC as “over precautionary and unnecessary”.

NRW has said it is now reviewing the available evidence and will develop proposals for a “proportionate regulatory approach” to gamebird releases in Wales. It said it is particularly interested in evidence that was not considered in a number of previous reviews and can help it better understand and assess:

It is not looking for evidence relating to the use of lead shot, whether gamebird rearing or other shooting activities should be allowed on the NRW estate or the ethics of game shooting. NRW are not looking for views and opinions but a collection of scientific and anecdotal evidence.