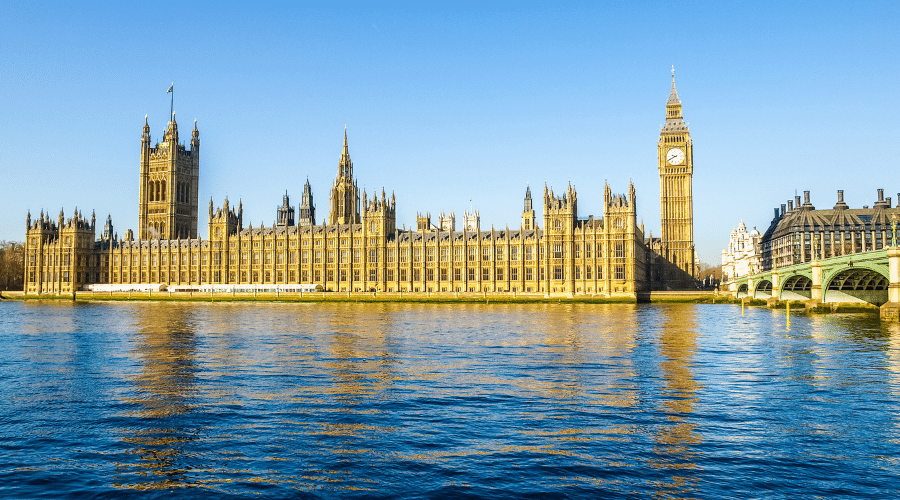 BASC believes that sustainable shooting will benefit from a review of EU legislation through the ‘Brexit Freedoms’ Bill announced by the Prime Minister today.

According to Downing Street the Bill will make it easier to amend or remove ‘retained EU law’.

BASC head of policy and campaigns Dr Conor O’Gorman, said: “Despite Brexit we are still wedded to a myriad of EU laws and these are being increasingly used to push anti-shooting restrictions.

“One key area that has been hampered by interpretation of EU law is the system of assessment for wildfowling consents in England.

“The continued disproportionate use of the ‘precautionary principle’ by Natural England is causing massive disruption for wildfowling clubs that have managed habitats and quarry species sustainably around our coast for generations.

Conor continued: “Another issue is the complexity of the general licences. Our straightforward pest birds list was replaced by general licences 30 years ago to comply with EU law. What started as a simple pest bird control list has evolved into dozens of pages of nonsensical legal-speak for end users.

“This Bill could provide a once in a generation opportunity to have more proportionate UK laws and guidance for shooting.

“It is important to highlight that as conservationists we do want to see high standards of environmental protection continue and shooting has a major positive role to play in that.

“BASC will be engaging with the Bill from the offset to ensure our voice is heard.”

Keep up with all the latest news from our political affairs team here.