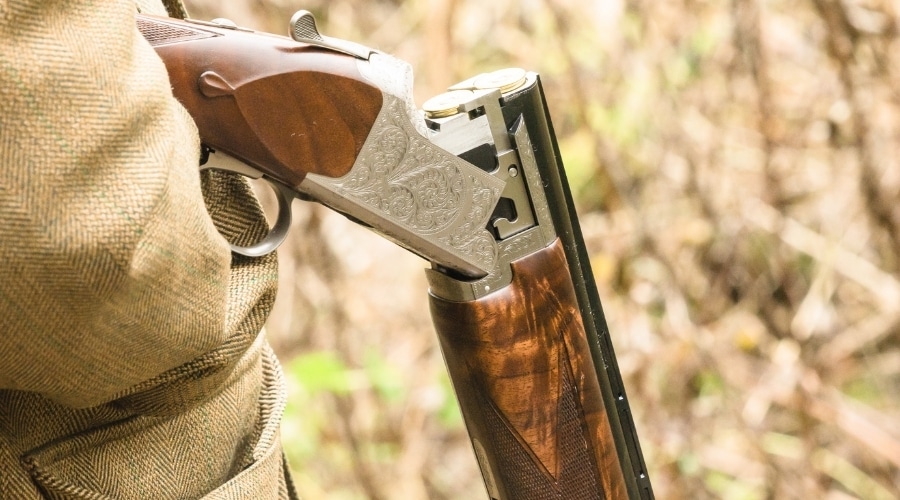 New government guidance for firearms licensing has failed to solve the issue of GP involvement, BASC has said today.

The new guidance, which comes into force on November 1, does not impose an obligatory system of medical markers on GPs – which BASC says risks damaging public confidence in the licensing process.

After two years of consultation, however, the latest proposals will allow applicants to choose who completes their medical verification if their GP states they are opposed to shooting or insists on excessive fees.

The new guidance should also ensure greater consistency between police forces by compelling Chief Constables to take particular actions around the grant and renewal of certificates.

Martin Parker, BASC’s head of firearms, said: “The failure to bring statutory obligation onto GPs and the lack of enforcement on medical markers on applicants medical record’s is a significant omission in this guidance.

“A clear opportunity has been missed to take an action that would have increased public confidence in the licensing process.

“There are some positives. For example, the new guidance places conditions upon Chief Constables which should now ensure greater consistency across the various police forces.

“BASC and the other shooting organisations worked hard during the two-year consultation process to ensure the new guidance produced better outcomes for shooting and the general public than the previous version.

“But this is not ‘job done’ for licensing. Flaws remain and we would urge government to listen again to those who want a pragmatic, cost-efficient licensing system that is fit for purpose.” 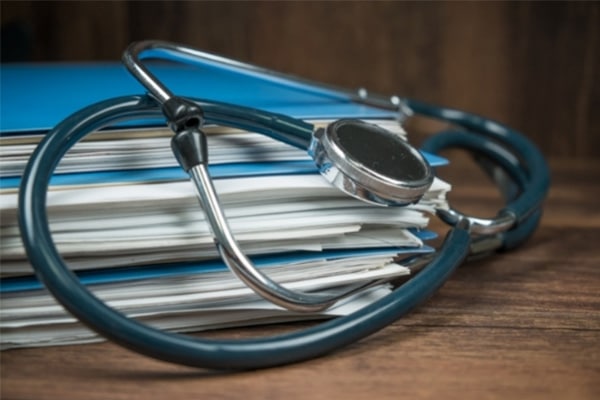 The new statutory guidance published by the government on 20 October made medical verification for all certificate applicants mandatory. 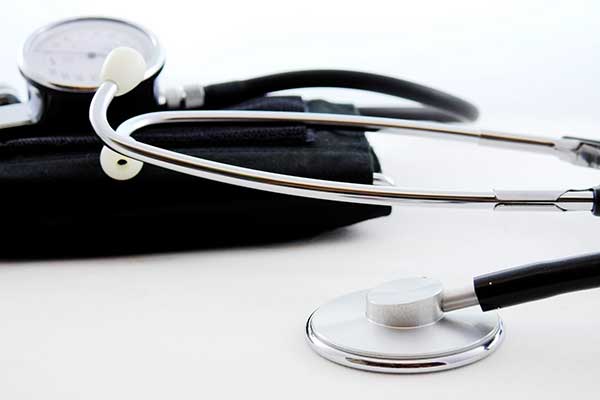 BASC has provided answers to the questions that may arise as a result of the publication of new statutory guidance for firearms licensing.