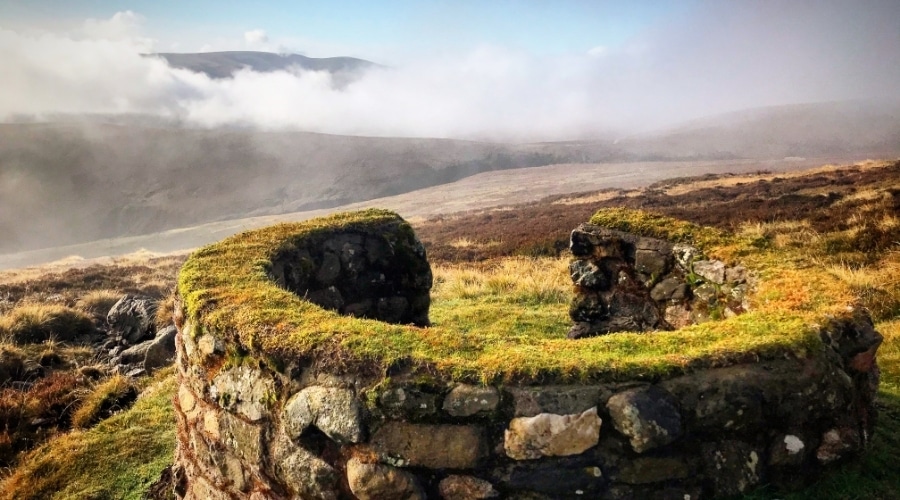 The Glorious Twelfth is greeted each year with its very own press package, such is the level of interest in the annual opening of the grouse season.

BASC, along with our colleagues at other shooting organisations, work hard in the run up to the 12th to ensure journalists are presented with the facts and are not left hoodwinked by those who wish to unduly attack shooting.

This season has been no exception and thankfully our hard work has been rewarded with plenty of positive press and publicity.

Check out our round-up below of some of the key press surrounding the start of this year’s grouse season.

Alternatively, listen to Richard Bailey from the Peak District Moorland Group discussing the mosaic of heather moorland with Bob Walker on Farming Today

Within the Daily Telegraph article a Defra spokesman said: “The Government recognises the conservation and economic benefits that shooting sports bring to rural communities.

“While the Government has no current plans to carry out a review of the management of grouse moors, we recognise that it is vital that wildlife and habitats are respected and protected, and that the law is observed. We will continue to work to ensure a sustainable, mutually beneficial relationship between shooting and conservation.”

Earlier in the week the Daily Telegraph and The Times reported on a new study from the University of Northampton. The researchers concluded that: “we found no evidence that other land uses would deliver the same benefits and that, when driven grouse shooting is done as part of integrated moorland management, it is sustainable.”

Regionally speaking, BASC’s Ian Danby featured in the Whitby Gazette and Scarborough News celebrating the work of the gamekeepers.

Ross Ewing spoke to regional papers in the North of Scotland about the role of muirburning in lowering the risk of wildfire.

Similarly, BASC’s Lewis Thornley wrote in the Buxton Advertiser discussing the benefits of grouse moor management to the Peak District.

There were, as ever, detractors to the start of the grouse shooting season.  One Sheffield Councillor wrote a letter to The Star, iterating his tirade of condemnation; the norm from those who are anti-shooting. BASC will be sending the new report by the University of Northampton to the Councillor, along with offering a visit to a local moor. There he can witness the dedicated work of gamekeepers for himself.  Want to read more on grouse? Head to our dedicated grouse pages here