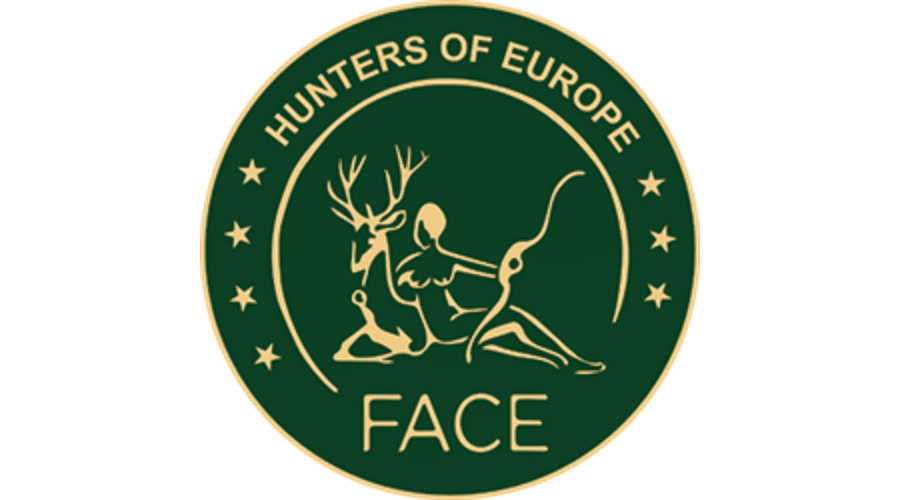 FACE (The European Federation for Hunting and Conservation) has launched a European Hunters’ Campaign. The grassroots-driven initiative raises concerns over ill-conceived policy decisions which are negatively impacting hunting in Europe.

FACE states that many hunting activities that underpin and incentivise species conservation and nature recovery are at risk and that policymakers in Brussels need to work with hunters, not against them.

The campaign cites many examples of problematic decision-making. One of these was the fortunately unsuccessful attempt to ban hunting and fishing in newly established strictly protected areas, that were proposed to cover 10% of the EU.

On launching the initiative FACE president Torbjörn Larsson said: “We are facing unprecedented challenges, particularly with proposals drafted behind closed doors for Europe’s hunters. This campaign is a significant step forward to call on Brussels policymakers to change course and work with us!”

BASC holds a vice-presidency position within FACE, acknowledging our continued ties to Europe and the EU through international treaties and trade.

Even after Brexit, what happens in Europe can have repercussions in the UK. We have imported European law on birds and land into UK law and our government is influenced by changes to these in the EU.

Regulation 9 of the UK’s Conservation of Habitats and Species Regulations 2017 requires public authorities to comply with the EU Birds Directive and Habitats Directive. This means that until changes are made to our legislation, we could still be affected by decisions made in Brussels.

The UK REACH lead restriction dossier published on 29 April was a further example of European influence, with the UK REACH process following the precedent set by EU REACH to restrict the use and sale of lead ammunition.

With pheasant, partridge and venison being exported to Europe and – in normal years – pheasant and partridge eggs and chicks being imported to the UK, changes in EU legislation can again impede shooting and conservation efforts in the UK.

The demands of FACE for the contribution of hunters to be recognised and valued align with BASC’s own. We want a Europe which is rich in biodiversity, and we want shooters to be welcomed and acknowledged as being part of the solution. We also want any laws and decisions affecting hunting to be fair and transparent.

We support the actions of FACE, and hope that you do too by signing its petition today.