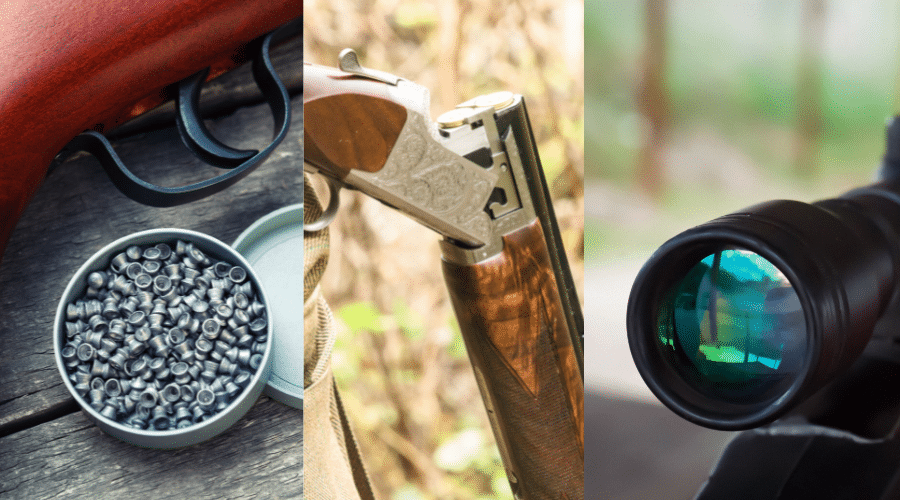 Following the publication of the UK REACH restriction dossier for lead ammunition by the Health and Safety Executive today, 6 May, BASC executive director of operations Steve Bloomfield said:

“The proposed restrictions would see a ban on the sale and use of many forms of lead ammunition outdoors in England, Scotland and Wales. Limited exemptions have been outlined in the dossier for the continued use of lead ammunition in some licensed settings.

“The wide-ranging proposed restrictions, which closely reflect EU REACH proposals, would apply to shotgun, rifle and airgun ammunition. The dossier will now undergo a high level of scrutiny and BASC will be playing a full role in that process.

“Through a six-month consultation also launched today by the HSE, we will challenge proposed restrictions where there are no viable alternatives to lead, where socio-economic factors mean a transition isn’t appropriate, and where lead can continue to be used in settings that present negligible or no risk.

“We have significant concerns about the short timeframes outlined in the dossier for transition away from the use of lead ammunition, which could be as little as 18 months. This is particularly alarming in light of current global supply chain issues. We will fight for timelines that are realistic and guided by the sector to ensure that the range of lead-free products and their supply can meet market demands.

“BASC will be engaging with the regulator to ensure that proposals are robustly scrutinised and that any future restrictions are based on evidence and proportionate to identified risks. We will not accept disproportionate restrictions that unfairly disadvantage shooting activities.

“Shooting is worth £2 billion to the UK economy, employing the equivalent of 74,000 full time jobs. The proposed restrictions stand to impact all 600,000 live quarry shooters and the estimated four million target and air rifle shooters in Great Britain. The regulator must be able to show its working and acknowledge the monumental challenge that restrictions will bring to the shooting community and market.

“BASC remains fully committed to the five-year voluntary transition away from using lead shot for live quarry shooting that has made such significant progress under challenging conditions.

“Given the severity of the proposed restrictions, the voluntary transition has afforded the sector a head-start in the move away from lead ammunition.”

Read more on the proposed restrictions and what they mean for shooting in our blog here.

The HSE public consultation can be found here.