BASC statement in response to RSPB and WWT open letter 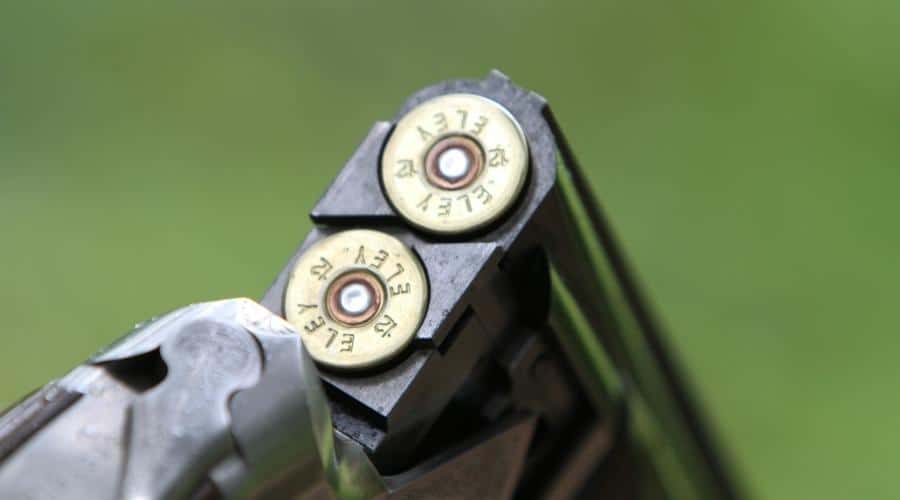 In response to the open letter published by the RSPB and Wildfowl & Wetlands Trust (WWT) yesterday, 4 April, BASC issues the following statement:

The RSPB and WWT have published an open letter to the joint signatories of a statement by shooting organisations in 2020 which called for a five-year transition away from lead ammunition for game shooting.

The letter calls for the signatories to pre-empt the outcome of the government’s UK REACH process on lead ammunition by calling for a statutory ban. It is worth noting that the RSPB and WWT chose not to approach the shooting organisations for co-operation or comment before publishing this open letter.

The RSPB and WWT are right to acknowledge in their letter the considerable efforts being made by shooting organisations to raise awareness of and debunk myths around the transition away from lead ammunition.

However, their failure to acknowledge the substantial challenges involved in moving away from lead shot and single-use plastics is disappointing and the manner of the timing and delivery of their open letter suggests it is more about political grand-standing than trying to achieve anything useful to positively influence the five-year transition.

The UK Government, through UK REACH, is currently investigating the requirement for legal restrictions on the use of lead ammunition. A public consultation is expected to be launched this month leading to recommendations on the transition.

These recommendations may well follow the EU process and move towards a statutory ban on lead ammunition alongside derogations to cover circumstances when it is not yet feasible.

Since the publication of the joint statement in February 2020 by shooting organisations, significant progress has been made towards the transition despite the clear and obvious difficulties created for cartridge manufacturers and others by the Covid-19 pandemic and Brexit.

The UK REACH process is already underway and the shooting organisations remain committed to that transition and are moving our community towards change.

Shooting organisations are committed to working alongside the regulator to ensure that restriction proposals are robustly scrutinised, evidence-led and, most importantly, proportionate to any identified risk with appropriate transition periods to allow manufacturers the time to scale-up production of viable alternatives to lead.

Significant progress has been made by cartridge manufacturers in the first two years of the voluntary transition. Research and development continue at pace, but there should be no under-estimation of the seriousness of issues affecting global supply chains. The availability of raw materials, components, tools and machining continues to be affected in the aftermath of the pandemic, combined with increased demand in the USA and an increased demand in Europe ahead of the imminent “wetlands ban” in February 2023.

Despite the difficulties, the shooting organisations remain wholly committed to our five-year voluntary transition and will use our knowledge and practical experience of the sector to engage meaningfully with all relevant regulatory processes – we encourage other stakeholders to do the same.

The priority is to ensure that there is a sufficient supply of non-lead ammunition to support all forms of shooting and to ensure that risks to land, food and fauna are adequately controlled.

The shooting community is calling for UK REACH to sit down with manufacturers and assemblers to plan a route-map for adequate supplies of sustainable ammunition. RSPB and WWT support for this would be welcome.

Read the RSPB and WWT letter in full here.