BASC stands up for pest control against legal challenge 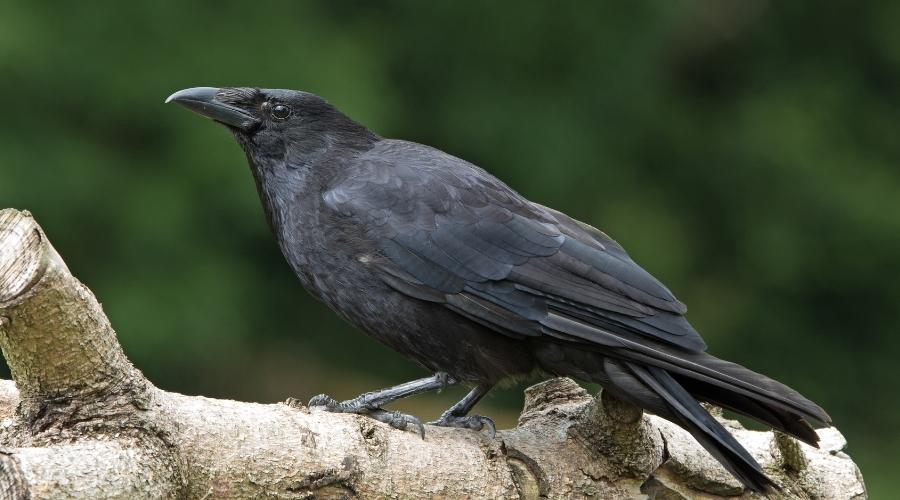 According to Wild Justice, they are seeking legal action against the general licence to prevent serious damage to livestock, foodstuffs for livestock, crops, vegetables, fruit, fisheries or inland waters in England – otherwise known as GL42.

Specifically, they are arguing against wording introduced by Defra to clarify the term ‘kept’ in relation to gamebirds when livestock, which is now included within the recently issued licence.

The Wildlife and Countryside Act 1981, the law which governs the issuing of general licences, already defines livestock to include any animal which is ‘kept’ for the provision and or improvement of shooting.

Caroline Bedell, BASC executive director of conservation, said: “This is nothing more than part of Wild Justice’s long-term strategy of attacking game shooting. The approach taken by Defra to define what ‘kept’ means is not new. For example, the comparable Welsh general licence uses a similar definition, this should be well known to Wild Justice who recently lost a legal challenge against Natural Resources Wales, where the Judge deemed that the general licences issued there were lawful.

“There has been no change in the law and the use of GL42 to prevent serious damage is of vital importance to wide and diverse range of individuals and situations. BASC will do everything it takes to ensure that this remains the case.”