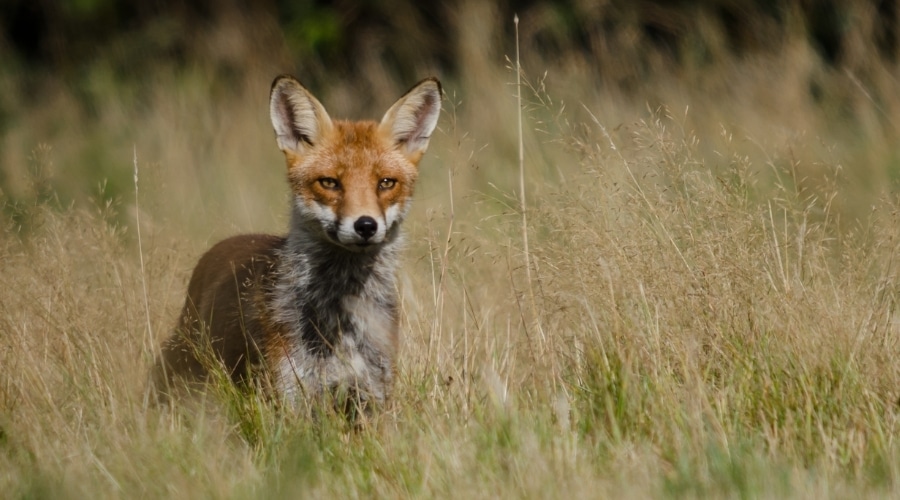 Proposals to introduce legislation on snares were highlighted in Welsh Government reports published on Tuesday, following a review of responses to the Agriculture (Wales) White Paper consultation.

The consultation, which closed in May, included measures to increase controls on the manufacture, sale and use of snares in Wales.

The summary of the consultation responses noted that a large proportion of the responses supported the ban of snares, citing animal welfare concerns and capture of non-target animals.

Within their response and forward plan report, the Welsh Government intend to bring forward legislation to amend the Wildlife and Countryside Act 1981 to introduce an outright ban on the use of snares. This proposal was also set out in the Programme for Government and goes a step further then the original plans set out in the White Paper last year.

BASC has been clear and consistent in our ask for government to refrain from banning snares. They are an important method of control to protect young livestock in addition to ensuring the success of biodiversity and conservation work.

BASC was one of the stakeholder organisations involved in the development of the Welsh Government’s code of best practice on the use of snares in fox control. The code offers a means of managing the use of snares in Wales whilst seeking to deliver the highest animal welfare standards and minimise risk to non-target species.

We oppose the proposal to ban snares in Wales and will continue to stress their importance to politicians across the country.

We are working with partner organisations to ensure this vital management tool remains at the disposal of land managers.

To watch a BASC film describing the features of a fox snare that complies with the Welsh Government’s code of best practice, click here.