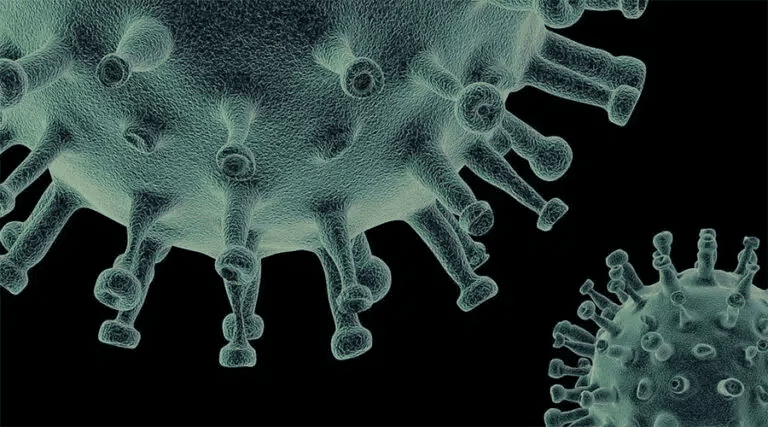 In recent weeks there have been a substantial number of confirmed cases of avian influenza in the Vendee and Loire Atlantique areas of France. It is in these areas where the majority of French game farms are located.

There are very similar processes in France, to combat the spread of avian influenza, including the implementation of disease zones following confirmation of an outbreak, and as a result birds including eggs cannot be moved out of these areas without a licence.

At present there are ongoing discussions between Defra and French officials to consider the situation. However, whatever is determined it is extremely likely that there will be issues with the supply of eggs and chicks from France to UK game farms this coming rearing season.

We understand that several game farms have been looking at sourcing stock from elsewhere such as Spain and that others have increased the capacity of their own laying stock.

Whilst the situation is ongoing BASC remains in contact with government officials and sister organisations including the Game Farmers’ Association and we will provide updates on any developments.

BASC would advise anyone buying in gamebirds for rearing and/or release to plan ahead, this includes holding early discussions with game farms and suppliers.

To combat avian influenza within the UK it remains vital that anyone within a disease control zone (put in place after a confirmed case) follows all the rules and regulations.

Additionally, the Avian Influenza Prevention Zone (AIPZ) introduced in November remains in place across the UK and there are legal requirements which all bird keepers must follow.

It is essential to maintain appropriate biosecurity measures for any kept birds to minimise the risk of an avian influenza outbreak and a legal requirement to complete the poultry register if you keep 50 or more ‘birds’, this includes gamebirds.

You can find out more about the current situation on the dedicated BASC avian influenza web page.